Main & Main plans to build three towers between 23 and 35 storeys, to occupy most of the block bounded by Albert, Lyon, Slater and Bay streets. The development would introduce more than 900 rental units and ground-floor commercial space on a site that currently houses a parking lot.

Committee members, referencing public approval and the project’s design, were enthusiastic about the project on a property which has had several owners and seen several different tower plans dating back to the mid-1990s.

Councillors raved about the “undulating” and “curvilinear” design, and applauded a pathway through the middle of the block that can be used by pedestrians and cyclists, the Canadian Broadcasting Corp. (CBC) reported.

“This is a rare occurrence when I get many more emails asking me to approve something than not to,” said the ward councillor, Catherine McKenney.

Leiper said he was glad to see the 25-storey building proposed for the site has been made less “wide and blunt” than originally planned, and welcomed the $900,000 the project will generate for affordable housing and parks in his ward.

However, Leiper  was the only committee member to vote against the rezoning, urging the city to push for even better design, CBC reported.

A second approved development near Lyon Station would see a 21-storey apartment building with 115 units on Gloucester Street, between Bay and Lyon streets. Near Blair Station, plans for a 30-storey apartment building on part of the Gloucester Center mall parking lot would add more than 360 units with direct access to transit, along with ground-floor commercial or retail space.

Near Westboro Station, the approved 25-storey mixed-use building on Scott Street at Winona Avenue would add about 240 units, along with ground-floor retail. 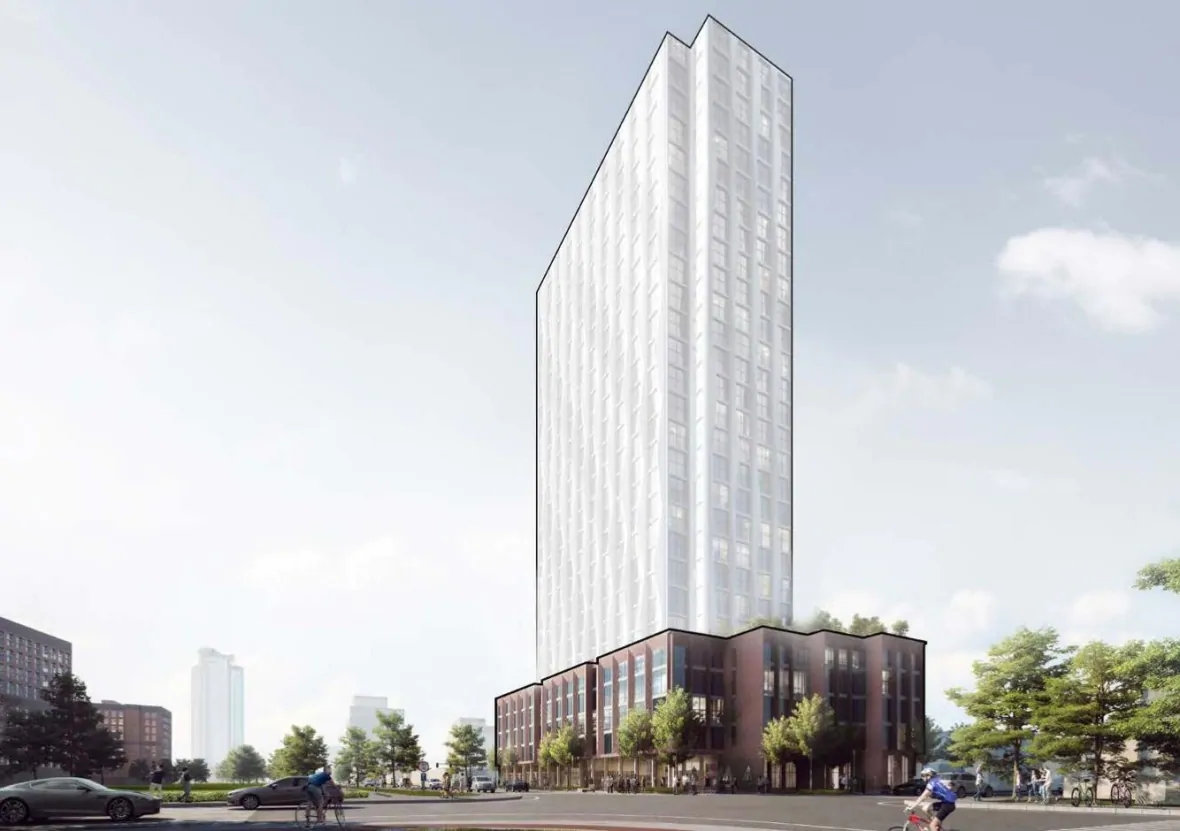 The committee also approved Official Plan and zoning amendments to permit a six-storey residential building on Gilmour Street near the northwest corner of O’Connor Street. The plan is to integrate the new building with retained portions of two abutting heritage buildings that face O’Connor Street. 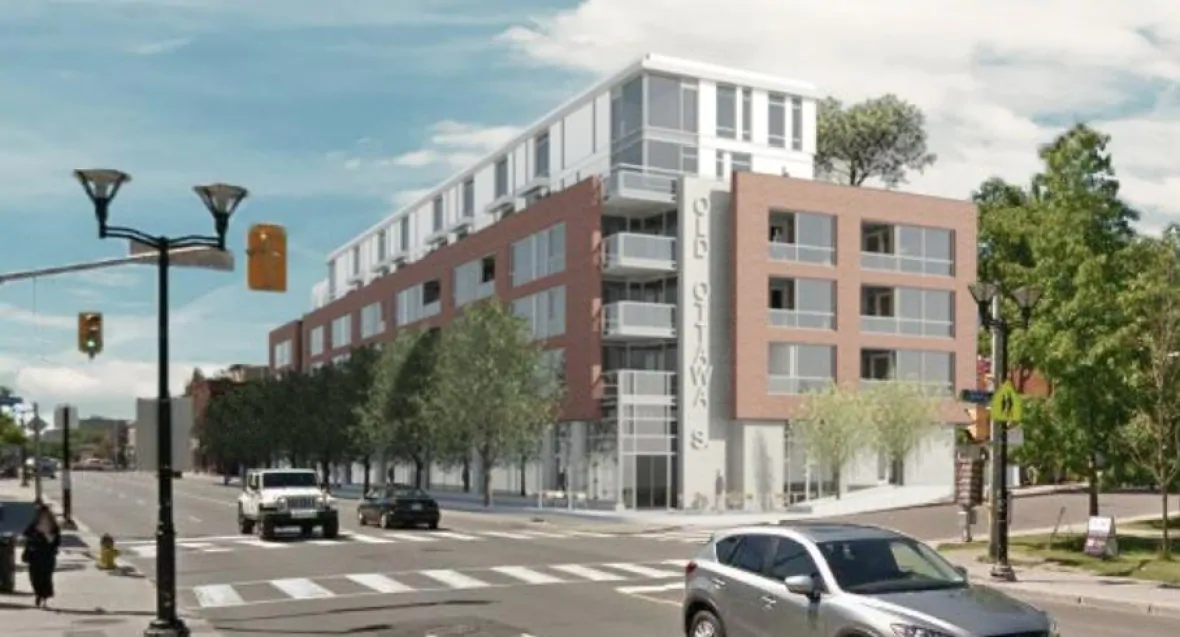 Those heritage properties would be rehabilitated and restored. The existing two-storey house at 347 Gilmour St. would be demolished, but the applicant would first need to document the building with the City Archives.

Among the other projects approved by the committee, a new six-storey, 440 unit apartment building on Bank Street in Old Ottawa South is planned for a site currently home to the Barley Mow pub, Boomerang Kids consignment store and Siam Kitchen restaurant.

Coun. Shawn Menard had uncharacteristic praise for developer Domenic Santaguida, noting the changes that have been made to the building’s design and the steps that have been taken toward making some units affordable, CBC reported.

“We need to see more of this more often,” said Menard. “You bring people in early, talk to them, make amendments, and everyone takes a little water in their wine.”

Recommendations from the Planning Committee meeting will rise to Ottawa City Council on Wednesday, Sept. 9.