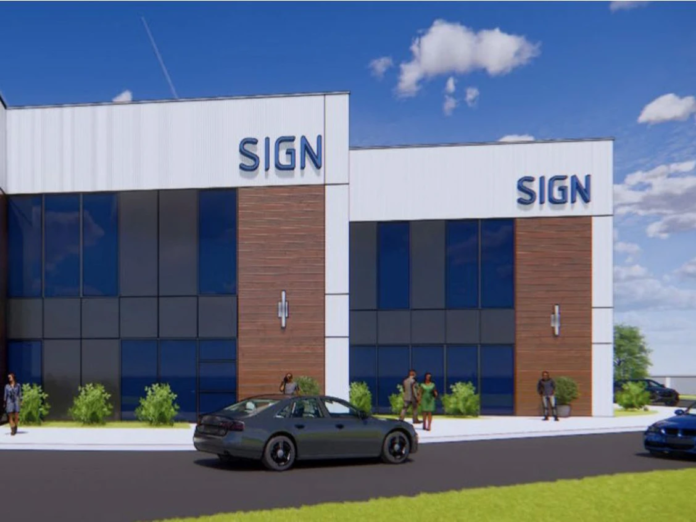 Neighbours – and politicians representing the neighbours – don’t like the idea of a planned multi-unit warehouse development in Ottawa’s southeast, but the city’s Planning Committee still gave the project a go-ahead at its meeting last Tuesday. (Oct. 9)

Manulife wants to build three one-story warehouses in phases at the southeast corner of Walkley and Conroy roads and has hired Canderel to manage the development.

Canderel’s Eric Cordon told councillors that the companies don’t know who would move into the new structures at 2020 Walkley Rd. and 2935 Conroy Rd. He said they are trying to appeal to a broad market.

Novatech planning consultant Murray Chown said the city’s plan for the site is grossly out of date, as it was put into place three decades ago. He said there is little difference between the light industrial uses permitted there and the warehouses, and noted that several neighbouring properties already allow warehouses in their zoning. 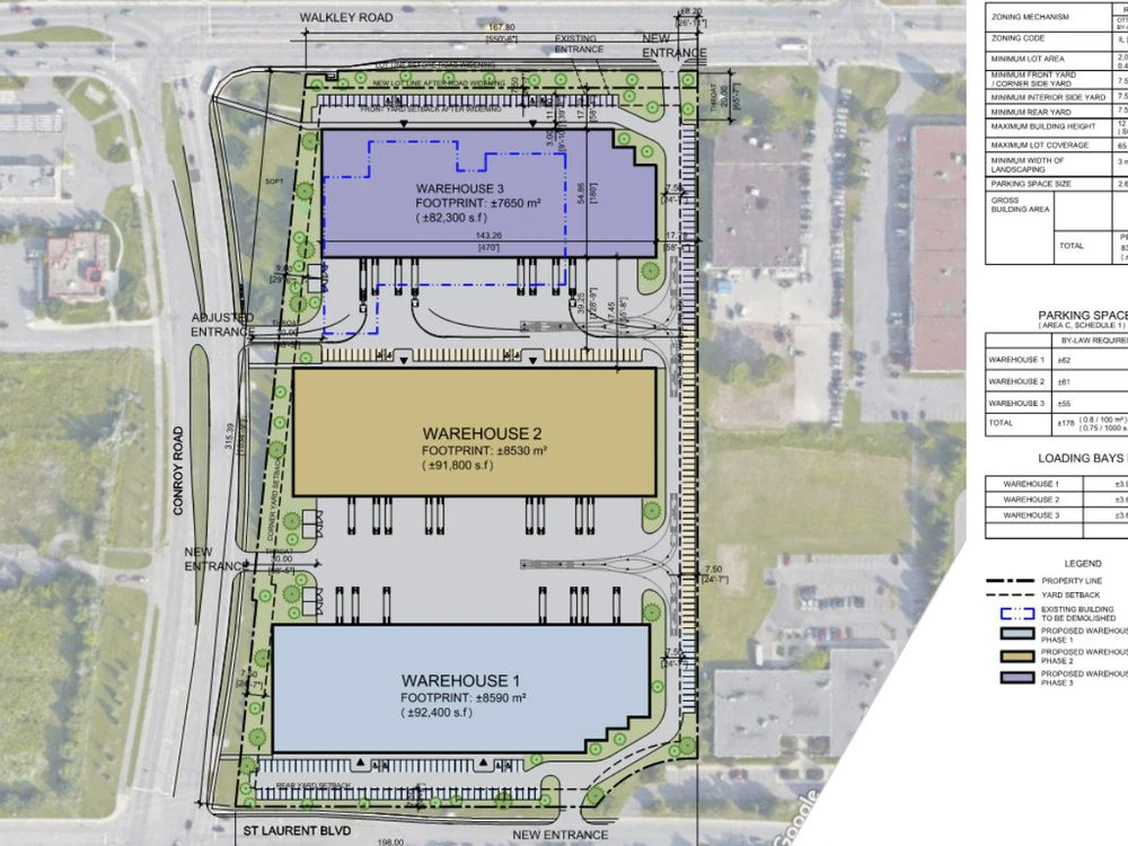 However, neighbouring community associations and City Council members representing the communities are not pleased with the idea.

Coun. Jean Cloutier, who represents residents in the nearby Alta Vista ward, urged Planning Committee colleagues to vote against the  application because of the potential for trucks to interfere with the city’s transit plans, the Ottawa Citizen reported.

As well  Gloucester-Southgate Coun. Diane Deans (who is not on the committee) said the warehouse development, which would replace two buildings on the site, isn’t appropriate for the “prestige business park” in her ward.

Deans recalled how the city originally wanted the intersection to be the focal point for the business park and removed the category of “warehouse” as an acceptable land use.

Councillors who supported the application had little to say before voting 7-3 in favour.

City staff reported the three buildings would have 32 loading spaces. “The applicant aims to take advantage of the site’s proximity to Highway 417, with access along established trucking routes that include Walkley, Conroy and Hunt Club roads. The restriction on overall size would limit the truck traffic generated by the development and help mitigate potential impact on nearby residential neighbourhoods.”

City Council will decide on the application at its Nov. 24 meeting.