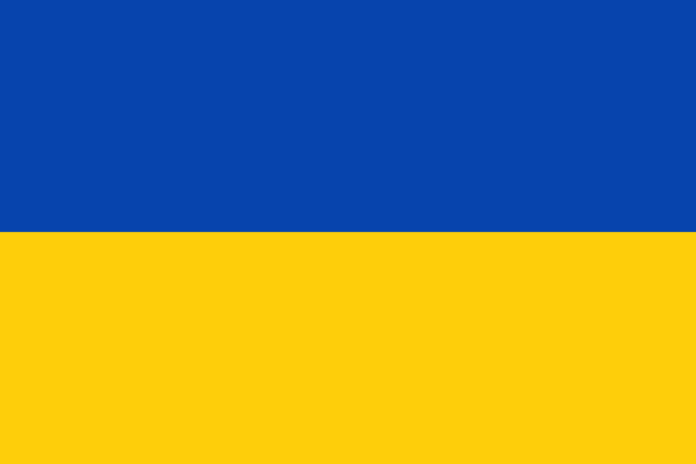 The Progressive Contractors Association of Canada (PCA) whose members build major infrastructure and capital projects across Canada, is offering to work with our federal and provincial governments to help Ukrainian refugees make Canada their home.

“We stand with others around the world in condemning Russia’s vicious and unprovoked attack on the people of Ukraine,” PCA president Paul de Jong said in a statement, adding that many members companies employ many workers of Ukrainian heritage.

“We are painfully aware that Ukrainians are being displaced by the current conflict, and pledge to make jobs available for those who would like to join PCA members in building Canada and rebuilding their lives.”

PCA applauds the federal government’s announcement that Ukrainian refugee applications will be fast-tracked and calls on the provinces to take all available measures to facilitate their entry, settlement and employment as quickly as possible.

“A meaningful, productive and well-paying career is essential to making a successful transition to a new country,” de Jong said. “We want Ukrainians to know that we support them; we admire their courage and resilience and welcome their skills. We believe the construction industry has a great deal to offer now, and in the future.”

Nearly 4,000 Ukrainians have been approved to immigrate to Canada since conflict with Russia began, Canada’s immigration minister said Monday.

The Canadian government prioritized existing immigration applications from Ukraine since thousands of people began to flee Russian aggression in the region.

“We expected upon reports of a potential further invasion into Ukraine that we would see displacement of Ukrainians. That’s why we started preparing more than a month ago to ensure we had the ability to respond to a potential influx of people seeking to come to Canada,” Immigration Minister Sean Fraser said at a briefing last week.

PCA member companies are responsible for 40 percent of energy and natural resource construction projects in British Columbia and Alberta and employ more than 25,000 skilled construction workers across Canada.