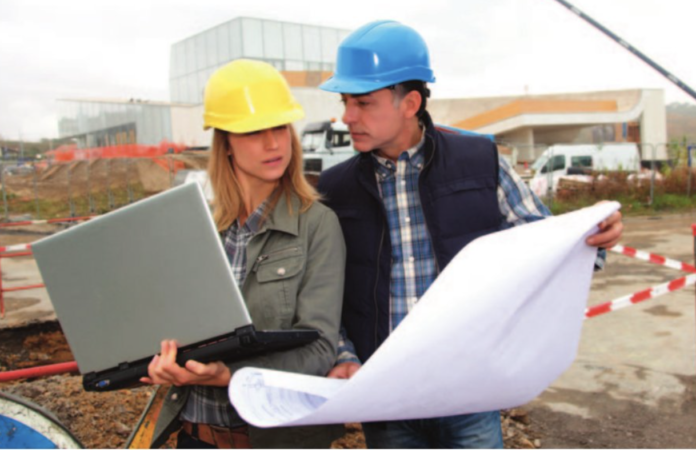 I have always supported the use of prequalification by owners, provided it is fair and in the best interests of all parties. It is understood that owners want the best and most qualified contractors to perform their work to ensure that it meets their quality, standards, and costing.

The Ontario General Contractors’ Association (OGCA)has produced a well-used document on how to do prequalification and it is available to all owners and procurement specialists. The practices contained in this document are being used across the country and they are designed to provide owners with greater opportunity to attract the best bidders possible.

For the most part, prequalification is a help, and it can provide owners with the information they need to create a set of bidders that are most likely to meet their requirements and deliver a quality project on time and on budget.

But owners need to be very careful when creating a prequalification that it does not unintentionally exclude bidders from the competition because it places the emphasis on less important aspects of firms that wish to be on the bidders list.

One of the most pieces of information asked for in a prequalification that should be given a higher degree of scoring relates to qualified staff. Qualified staff is a very important part of any prequalification, but it should be considered separate to the length of time that a company may have been in existence; combining the experience of the individuals with the length of time a firm may have been around can prove confusing.

The reason we say it is confusing is that one of the key mistakes made in the industry is to ask for experience regarding the use of the building rather than its type. We have seen owners run into these issues.

For example, a large recreational centre project for a major city was out for tender. It included a library and pool. The specifications asked that the contractors had built at least three pools in the last 10 years. As a result of this clause, the owner received no bids, the reason being that general contractors do not build swimming pools. Further, at the time few projects of this type had been built.

It would be better to put more emphasis on the type of building and work than its use. It is important to know the contractor’s experience with that type of construction, as opposed to its use. While that is still important, if the building work is not one that is regularly available, it is unlikely enough bidders will have such experience over a short period, unless the owner considers a longer record of construction by the bidder.

This leads to the second problem where owners ask for examples of similar or like projects completed within a certain timeframe, sometime between five to 10 years. This can prove difficult if that type of work has not been readily available, especially if the owner sets a short timeframe of say three to five years.

It is unlikely that many bidders will have sufficient examples to provide. In fact, I would recommend that this is not as relevant as the importance of the people who work for the firm. It is not unusual in these days that many new firms are starting business with highly experienced and trained staff who have been in the industry for many years.

I would recommend that you separate this portion of your prequalification into two parts and in the first part put a greater emphasis on asking for the resumes or experience of the proposed staff that will be handling the proposed projects.

The second part of the prequalification should concern projects of a similar type done within a certain time. We would recommend that it be a minimum of 10 years for similar types of construction. The main reason for this is, while work has been readily available for the last few years.

The question is, as we pointed out above, how many projects of that type have been done in the last five to ten years? As work is not always acquired by the same contractor, a short experience time will deny you access to a larger group of well-qualified bidders.

This requirement has proven problematic for both owners and the industry. If all owners required this clause, new companies would never get to do work and therefore would never enter the bidding process, depriving owners of greater competition.

That is why we believe that it is important to understand the firm’s employee makeup. With many mergers going on, new companies being founded by well-experienced construction people, placing too large an emphasis on the number of like projects done in the short time frame rather than placing a value on the quality of the people who are running that company, can be costly and a mistake.

Both can be accommodated but the question is how much weight you will apply and how  reasonable will you be in asking for examples?

It is my belief that in separating these two items and recognizing the contractors’ employee  experience with the type of work to be extended, you will gain greater competition, and greater value for your money.

The OGCA prequalification guide  is available through the organization at no cost to owners. You can also access it at this link.