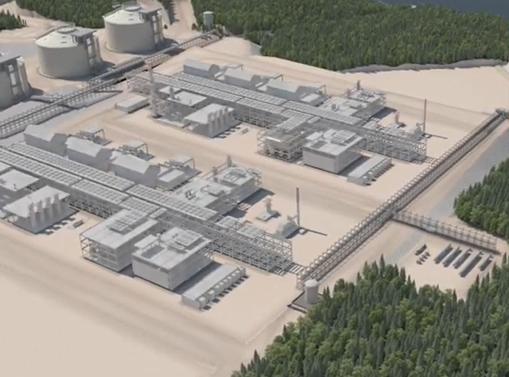 A $14-billion construction project that would have seen natural gas from Western Canada exported to Europe and Asia through Quebec has been rejected by the provincial government.

GNL Quebec proposed building a plant in Port Saguenay, about 220 kilometres north of Quebec City, to liquefy natural gas from Western Canada. The project would have required construction of a 780-kilometre pipeline to connect the plant to existing natural gas pipelines in Ontario. 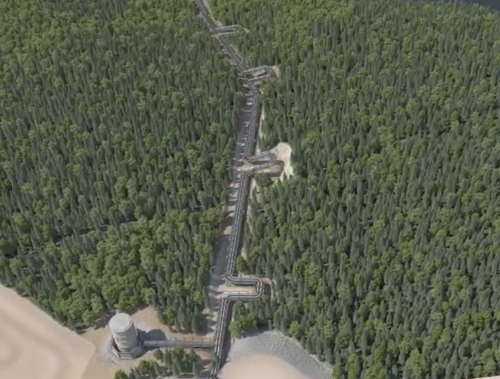 Quebec’s Environment Minister Benoit Charette told reporters in Saguenay the provincial government is not convinced the project would lead to a reduction in greenhouse gas emissions.

“The promoter has not succeeded in demonstrating this, on the contrary,” he said, adding that the government is worried it would discourage natural gas buyers in Europe and Asia from moving to cleaner energy sources.

“This is a project that has more disadvantages than advantages,” Charette said.

Opponents called the decision “ a great people-powered victory over the fossil fuel industry.” 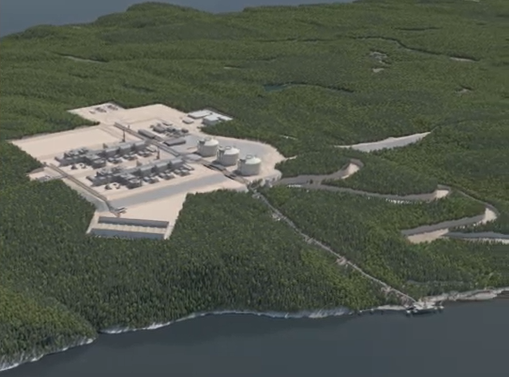 “With this decision, the government is siding with the many scientists who have condemned the project, both because of the enormous GHG emissions it would have generated and because of the harmful effects on the St. Lawrence belugas,” a coalition of environmental groups said in a statement.

“The Quebec government’s announcement of the rejection of the GNL Québec project demonstrates that there is no future for fossil fuel projects. With the death of the Energy East pipeline in 2017, the setback of Goldboro LNG earlier this month and the rejection of GNL Québec today, we can finally look forward to a future without new pipelines in la belle province.”

This decision is also the result of several years of mobilization. The first protest against the project was organized by frontline activists from the Innu nation in 2017,

“It is now time to move forward and develop projects for a resilient future”, the groups concluded. “We must work to implement an ecological and social transition by putting forward sustainable economic development projects that respect nature. We are excited to turn the page on four years of relentless mobilization and are ready to participate, with local communities, in the development of forward-looking projec

The project was received positively by the Coalition Avenir Québec government initially, but Charette says it didn’t meet the required environmental conditions.

According to GNL, the plant would be carbon neutral and encourage an overall reduction in greenhouse gas emissions, because natural gas would replace dirtier fuels such as coal and oil.

A coalition of environmental groups including Equiterre, the David Suzuki Foundation and Greenpeace, said the decision was a victory for activists who had opposed the project.

“The Quebec government’s announcement of the rejection of the GNL Quebec project demonstrates that there is no future for fossil fuel projects,” the groups said in a statement. Several Indigenous communities had also opposed the project. 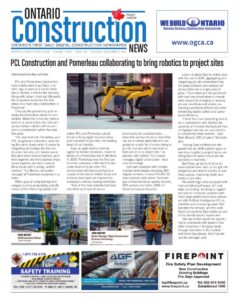