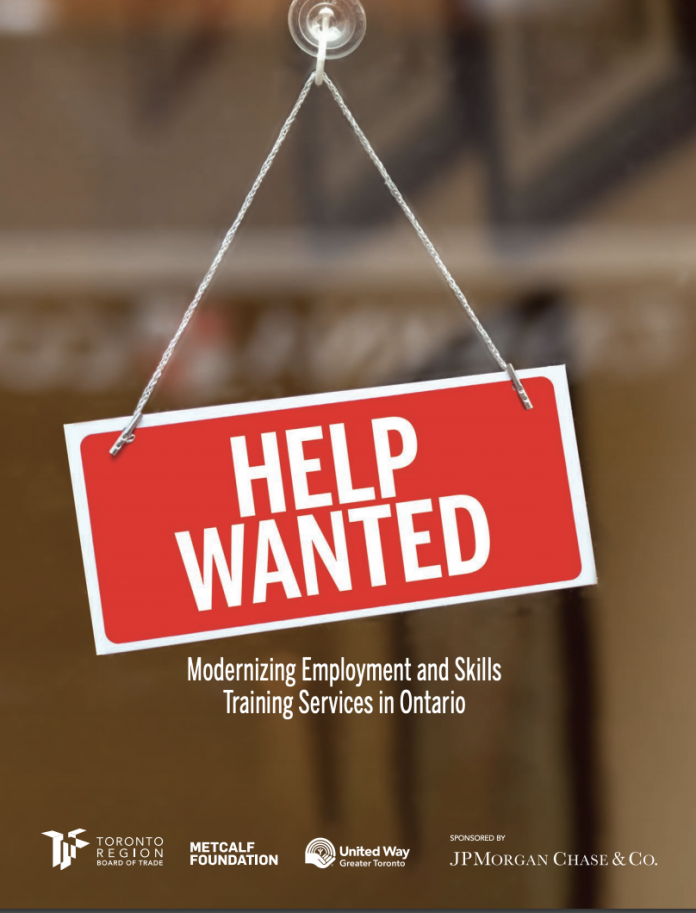 Requests are included in a 2022 federal pre-budget submission to Finance Minister Chrystia Freeland.

“The construction industry is a significant driver of Ontario’s economy, employing more than 400,000 workers directly, along with creating another 600,000 to 800,000 jobs in the supply chain and industries that cater to construction workers,” said RESCON president Richard Lyall.

“The industry accounts for nearly eight per cent of the Ontario’s GDP. It is critical that we take action to safeguard the construction industry, make sure employers have the resources they need to build housing and infrastructure, and that the rules and adequate funding are in place to keep the ball rolling.”

RESCON is seeking reforms to Canada’s immigration system and the Ontario Immigrant Nominee Program (OINP) to double the number to 18,000 from 9,000 and greater autonomy for the provincial minister responsible for immigration to make it easier for Ontario to bring in immigrants who have specialized skill sets.

Solutions are needed, along with co-operation of all levels of government, to tackle Canada’s housing crisis, Lyall said.

More than 100,000 workers are expected to retire in the province over the next decade, and shortages are expected in several trades in the residential sector as domestic training and hiring alone will not be enough to keep up with the increasing demand for housing and infrastructure.

“We must make it easier for immigrants with international experience in voluntary trades, in particular, to come to work and live in Ontario,” Lyall said. “Canada’s immigration system has disproportionately recognized immigrants who have formal education, certificates and language skills. But foreign-trained construction workers, especially in the voluntary trades, are overlooked.”

RESCON is also calling on the federal government to review the consultation process for National Building Code changes to make sure it is fair and engagement across Canada is more reflective of jurisdictions such as Ontario and Quebec that lead in construction activity and, more specifically, new housing.

Also, the federal government must partner with Ontario to provide municipalities with financial assistance for 2022 budgets so that shovel-ready projects can be tendered and critical infrastructure renewed.

“Infrastructure such as roads, public transportation and water systems are essential to Ontario’s economic recovery,” Lyall said. “These vital elements must be fully funded and kept in a state of good repair. Without funding, municipalities will have no choice but to put off essential repair work, which would have disastrous effects on the construction industry and economy of the province.”