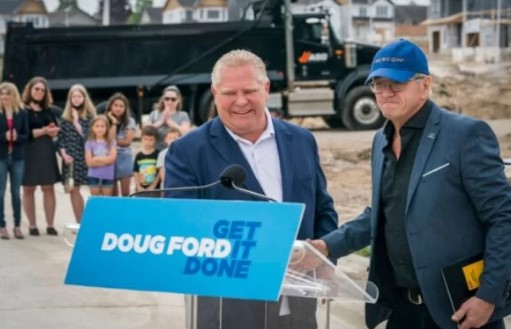 The Residential Construction Council of Ontario (RESCON) has sent a letter to Premier Doug Ford, highlighting critical steps that must be taken to kick-start the production of more housing in order to meet the target of 1.5 million residential units in the next decade.

RESCON is calling on the government to remove many pointless systemic barriers that stymie residential construction, streamline the development approvals process by adopting the One Ontario solution, and reform the Ontario Immigrant Nominee Program (OINP) to permit more foreign-trained construction workers, especially those in the voluntary trades, to work in Ontario.

“The government has already taken many positive steps to address the housing and skilled trades shortage and we appreciate that, but there are inefficiencies in the development approvals process and further actions are necessary in order to keep up with demand and ensure that our industry can meet the housing supply target,” says RESCON president Richard Lyall. “We must address these issues as they will dissuade building investment and hamper the economic recovery of our province.”

“Exclusionary zoning policies, especially in GTHA municipalities where the housing affordability and supply crisis is felt the most, is restrictive and limits what types of housing can be built, which prevents new gentle density forms of housing development,” Lyall wrote in the letter. “For example, in the City of Toronto, 70% of land is zoned for detached houses only. As more people and new immigrants flock to Toronto, more sensible land use policy is needed to allow for housing density, including fourplexes, small low-rise apartment buildings and mid-rise housing along avenues and corridors already well served by mass transit.”

The letter also asks the province to reform municipal development planning and building permitting processes that RESCON says hamper the ability for local authorities to perform their duties because of significant resource constraints and process challenges.

“If left unaddressed, inefficiencies in the development approval process will dissuade building investment, hamper economic growth and the delivery of new housing supply.” 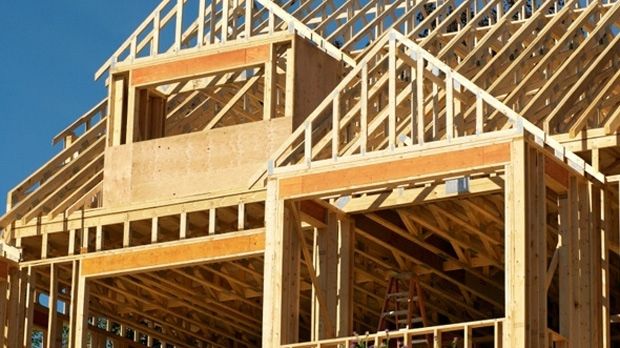 While the More Homes for Everyone Plan incorporates some of the recommendations proposed in the Housing Affordability Task Force Report,  more action is needed with respect to ending exclusionary zoning, establishing province-wide zoning standards, legislating approval timelines, and other recommendations in the task force report related to the municipal planning and development regime.

“A pathway to implementation of all 55 Housing Affordability Task Force Report Recommendations is needed for 1.5 million homes built within the next decade to come to fruition.”

“Through One Ontario, a growing coalition of 30+ organizations including RESCON, OHBA, City of Toronto, City of Windsor, Town of Oakville, AMO and Conservation Ontario we have developed a proposal for a common development approval data and information exchange standard; a central review platform; and central analytics and reporting platform for use by municipalities, provincial ministries, conservation authorities, and all applicable approval and law agencies in Ontario for the development and permitting processes,” Lyall explained in the letter to Ford.

“RESCON is requesting the province, through MMAH, explore how to adopt-the One Ontario solution.”

Nearly one quarter of the GTA’s current construction labour force, or 42,840 workers, is set to retire by 2030 and thousands will need to be trained and hired. Although the industry is now in a correction, the need to replace these workers longer term will not change.

“To build the much-needed new housing, we must also have a well-thought-out skilled trades strategy to train the next generation of workers,” says Lyall. “Funding needs to be expanded to recruit and train more voluntary residential trades with specialized skill sets, some of which are suffering acute shortages.”