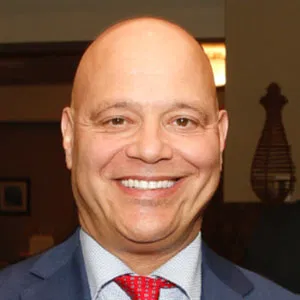 Romeo Milano, has been elected as chair of the Council of Ontario Construction Associations (COCA).

“With more than 30 years of experience providing services to our industry, Milano brings a lot to the COCA table and to his new role leading our provincial federation”  COCA president Ian Cunningham said after the election at COCA’s annual general meeting last Thursday (Feb. 25).

“I am honoured to accept the position as chair of COCA” Milano said at the AGM.  “Of all

the associations I have been involved with, none has been more effective, none has had a greater impact on our industry than COCA.”

Outgoing chair Steve Dietrich said in a statement that Milano will be successful at the helm of COCA because he is so widely known and respected in the industry, because he has deep construction experience, because he is smart and wise and perhaps most of all because he is a naturally likeable person.

Other AGM highlights included remarks from Ontario’s Minister of Labour Training and Skills Development, Monte McNaughton, and the election of the provincial federation’s new board of directors and executive committee.

COCA is a federation of 29 construction representing 10,000 general and trade contractors that operate in the industrial, commercial and institutional part of the province’s construction industry

COCA’s mandate is to work with its members and senior officials at Queen’s Park to ensure that the province’s legislation and regulations support success in the construction industry and broad prosperity across Ontario. 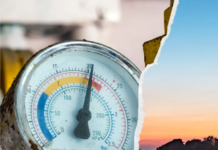 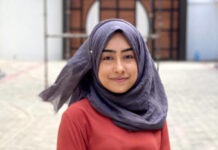