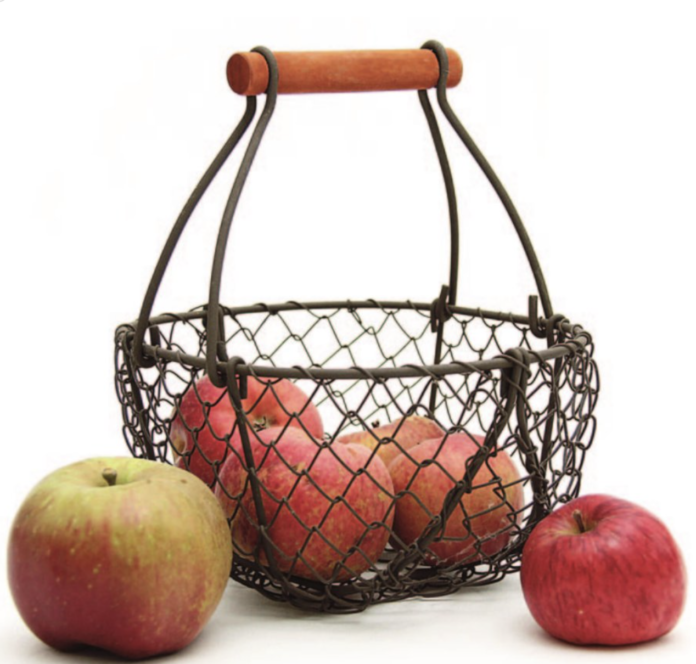 I never cease to be amazed by the all-too-common habit of leaders choosing not to get rid of rotten apples.  That is, leaders, on a regular basis, retain people who are clearly holding the company back and who, obviously, are out of place in their current positions.  If this lack-of-action propensity were with just one or two CCCC clients, it would not merit a discussion, but the trend towards this leader ‘timidity’ tends to be the rule, rather than the exception. Why? And what should be done about it? are examined below.

While you as the leader see that this individual is causing you a problem, have no doubt that everyone else can see it, too. They just don’t say anything, especially if it a high-ranking individual.  As it happens, this misbehaviour applies most often to the #2 in charge at the company or the most senior individual reporting directly to you.  As well, have no doubt that your clients can see the difficulties of such an individual. And like employees, they say nothing unless the individual directly offends them.

The measure for holding the company back

An individual holds the company back if he or she refuses to conform to the company culture, often defined in the mission statement as Values. I once released our top salesperson because he would not share with others in the company, including, if you can imagine, use of the photocopier. His mantra was: “Me first. I’m the best salesperson so I deserve a special priority. I have the right to do things that no one else is allowed to do.”  By the way, after he left, our sales went up, not down, because the other salespeople became more motivated in the absence of his destructive influence. (If the rotten apple happens to be your boss, it would be time for you to find a new job.)

Reasons for not acting

Two obvious reasons that the CEO fails to fire is (a) because of the unpleasantness of the task and (b) frequently being unable to believe the misbehavior is bad enough to warrant dismissal. (In my own case, I had a VP whose antics I was willing to put up with, thinking that no one else could see it. I only responded when a delegation of managers asked to meet me and then conveyed their disgust with the individual. Some of these managers threatened to quit if the VP remained.) The point to realize is that if anyone complains about a high-ranking individual, you are seeing only the tip of the iceberg because most people will endure, rather than complain about someone in power – including clients.  So, any complaint has to be treated as a serious matter.

Another reason for not acting (c) is the belief you will not find a suitable replacement.  Hogwash! Look at your company now. You will see that many fine managers today are replacements for previous staff members. There are a lot of good fish in the sea. Chaos Theory says press on even though you can’t see the end result, and trust that the end result will be a person you find to be elegantly marvellous.

A fourth reason for not acting (d) might be because you value the good and special talents of this individual or, heaven forbid, he is a family member, a relative, or a very good friend.

(I fired a relative once; it caused all sorts of negative repercussions in my family.  There and then, I made the rule never to hire family members nor to allow other employees to bring in family members. I also refused to hire a very good friend, who was a super salesman wherever he worked. I told him: “Tom, I value your friendship too much to bring you into this company”.)

Yes, your problematic individual may have special valuable traits. That is why he is in your employ. But as stated above, trust that Chaos Theory will help you find another gem with different remarkable assets. The value of the problematic employee’s assets is usually less than the cost if he remains. (See more about this in the next section.)

The fifth reason listed here for delay in dismissal (e) is that the payout cost is too huge.  Your dismissal cost may be $100,000. How can you justify that? (Again, I refer you to the next section.)

The cost of keeping the baddie

Without going into too much detail, the 24-point problem matrix of CCCC (wherein all corporate problems lie) has six progressive levels of influence. The first level consists of external problems that you cannot control, such as a poor economy or the current example of the Covid-19 situation. The second level includes the Mood of a Key Individual, where we will keep our focus in this article. The remaining four levels are: Accountability, Strategy, Operations and Symptoms of Problems – as illustrated below.

The case to be made is that the points on the left-hand side dominate all the items on the right-hand side of this six-element list. For example, even if 5 aspects of the company (on the right-hand side) run well, a drop in the economy (the ‘Uncontrollable issues’ item on the left-hand side) will affect your business negatively. Thus, even if factors of ‘Accountability, Strategy, Operations and Symptoms of Problems’ are well in hand, the poor Mood of a Key Individual will dominate and would affect your company negatively, at a much higher rate than you would suspect.

Unhappy employees reduce their co-operation. CCCC has shown that a 10 per cent drop in staff co-operation will lead to a 30 per cent drop in productivity. If your sales have not been where you expected for the past few months, a rotten apple at a high level in the sales department may be the cause. Are other companies in your same field progressing while you stagnate?  How much has that company decline been costing you? $100,000 a month? The cost of six poor months adds up quickly.

Other reasons for cutting the tie

Simply stated, it’s bad for the misbehaving manager (or employee), himself to stay in a situation that is obviously difficult for him.

As referred to above, a moody boss not only demotivates other employees, the staff’s attitude, often changes to: “If he can behave that way, so can I” – the so-called rotten-apple effect. A good working environment turns into one you are no longer proud of. Co-operation is tossed out the window. Everyone is affected by human toxicity.

How to fire gently

When it comes around to the idea of firing someone, CCCC approaches and phrases the task as ‘firing gently’ as noted in Newsletter 15-12 (a copy of which we will be pleased to send to you on request).

Letting a person go is tough – but the responsible CEO has to do it when the evidence is clear.  And a complaint by any other party is usually sufficient evidence of a situation that needs to be changed. The good news is that, without exception, leaders I have assisted with the dismissal of a key person say to me down the road, in some form or other: “Boy, I

wish I had got rid of him a lot earlier.” 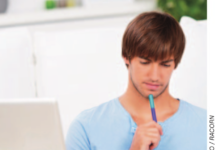 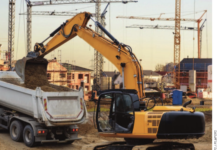 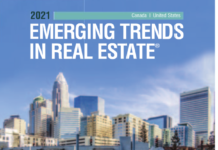