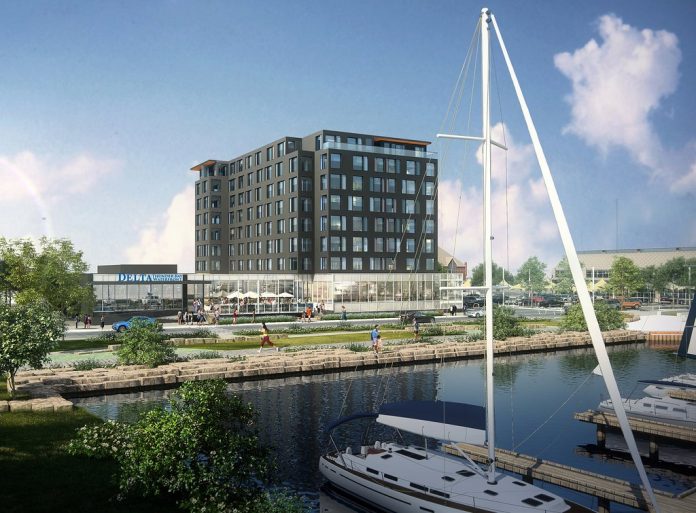 The Delta Marriott Hotel in Thunder Bay has had seven construction liens registered against it only two months after its May opening. (The project has experienced many delays – it was originally to be completed in 2016.)

CBC reports the documents show the building’s owner are T.B. Properties L.P. and a numbered company, 1876030 Ontario Inc., registered to a Winnipeg address shared by the ReSolve Group, the developer of Prince Arthur’s Landing.

As well, there is also a “Caution – Land”registered since May 14, 2019 for $2 to T.B. Properties LP from Hillmount Capital Inc., a Toronto-based lending firm. A caution registered on the property means there is another party, other than the actual property owner, who has an interest in the land.

The waterfront hotel has had earlier payment problems. Previous general contractor ManShield Construction filed $1.4 million in liens in 2015. These liens, along with 10 others, have since been discharged. There were also liens placed, then discharged, at Prince Arthur’s Landing, also built by the ReSolve Group. 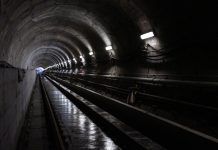 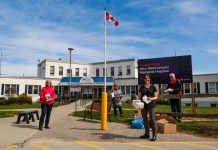 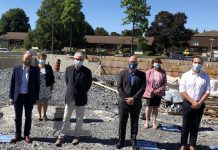 Canada and Ontario invest in affordable housing in Kingston 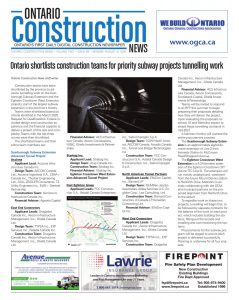