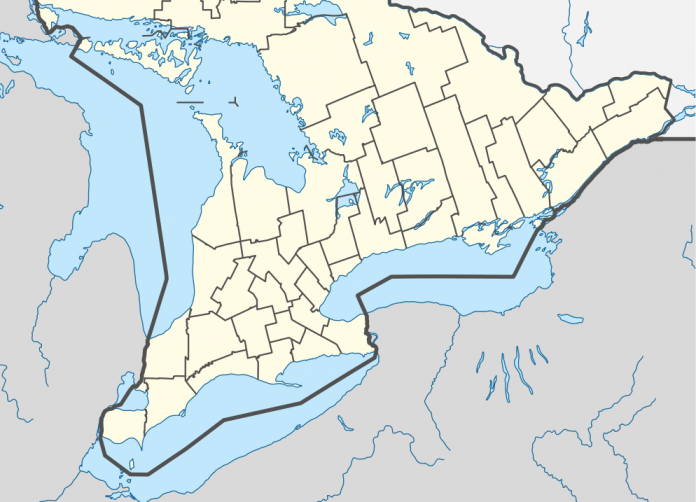 What do half of the top 10 Canadian communities showing the most growth in value of building permits issued this year have in common? They are all located in Southwestern Ontario.

Guelph leads the pack, according to Statistics Canada figures released in July, with 154-per cent growth rate; followed by St. Catharines at 107 per cent, Hamilton at 51 per cent, Windsor at 43.8 per cent and London at 33.8.

Hamilton continues to prosper from its location just down the QEW from Toronto where skyrocketing prices are driving people and businesses out of the market and to nearby communities.

“Our increase is particularly on the industrial side, where we are seeing a fair bit of growth,” said Glen Norton, Hamilton’s director of economic development. While development charges jumped on July 6, he says there is no evidence that the increase is responsible for a spike in activity.

“It’s good new for the city, absolutely,” Norton said. “The mandate of the economic development division . . .  is to attract new investment and that’s what is happening. This means less of a burden on the taxpayers and more good jobs for Hamilton.”

The figures were produced with developers’ estimates for the value of their projects and then adding the estimates for a sense of how the construction sector is doing.

Norton says there is a good mix of projects happening across the municipality.

“We have a couple of big projects, but you can’t predict when a project is going to hit. Also, we are seeing a fair bit of movement out of Toronto.”

About 60 per cent of the building permits issued in 2019 are housing “spill-over effects of Toronto prices.”

Windsor has issued permits worth $175 million in 2019, an increase of $35 million from last year. That city has recorded increases in all four categories including a $22 million jump in residential construction, $8.5 million in industrial, $4.2 million in commercial and $368,000 in government and industrial projects.

Construction has increased since the city spent $9 million to add sewage capacity at a treatment plant and reduced development charges.

In Hamilton, the growth is expected to continue into the fall.

“Generally, there has been an overall pick-up in activity,” Norton concluded. “We are going gangbusters.”