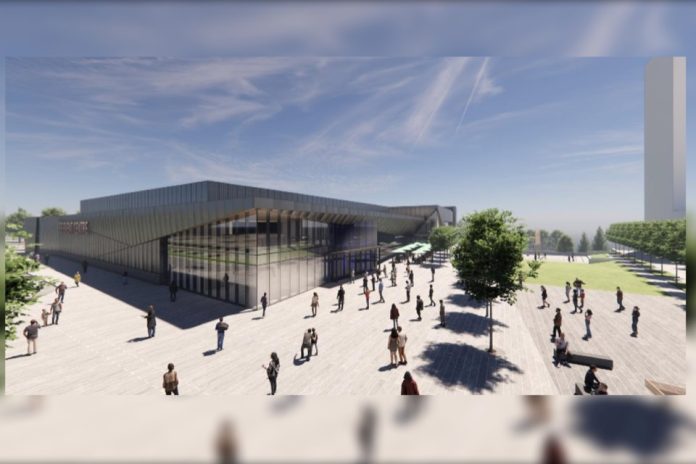 A report from city engineering services director David Shelsted showed the cost to build the arena has jumped to $215 million – since the project was originally budgeted at $92-million in 2017.

Council rejected the $215-million proposal for the Kingsway Entertainment District and a motion for an alternative $150-million version.

“Delays in the form of objections from individuals and community groups prevented (the construction) process from proceeding in a timely manner,” Shelsted wrote in his report. “These new estimates, prepared in the context of the pandemic, supply chain shortages and extraordinary inflationary pressures, are significantly higher than previous estimates but in line with industry trends.”

The city planned a multi-purpose venue with 5,800 seats for sporting events, and a capacity for 6,500 for concerts, as well as seating, parking, amenities and vehicle access to the event floor. It was to be developed alongside a casino and hotel complex as the Kingsway Entertainment District.

The city switched to a progressive design-build approach earlier this year when the three companies shortlisted for the work – EllisDon Corporation, PCL Constructors and Ball and TESC Construction Inc. in joint venture – said they were unable to meet the budget. It also gave the city an option to cancel the project if the price became too high.

“For anyone to think that somehow not proceeding to Phase 2 is somehow untoward or out of scope for this PDB process, no, absolutely the opposite,” said Councillor Fern Courmier. “Off-ramps are there so if you think something’s going to cost X and the first number you get is quadruple X — or in this case double X — you can take the off-ramp.”

PCL Constructors and the Ball/TESC submitted bids for the project prior to the June 16 deadline. 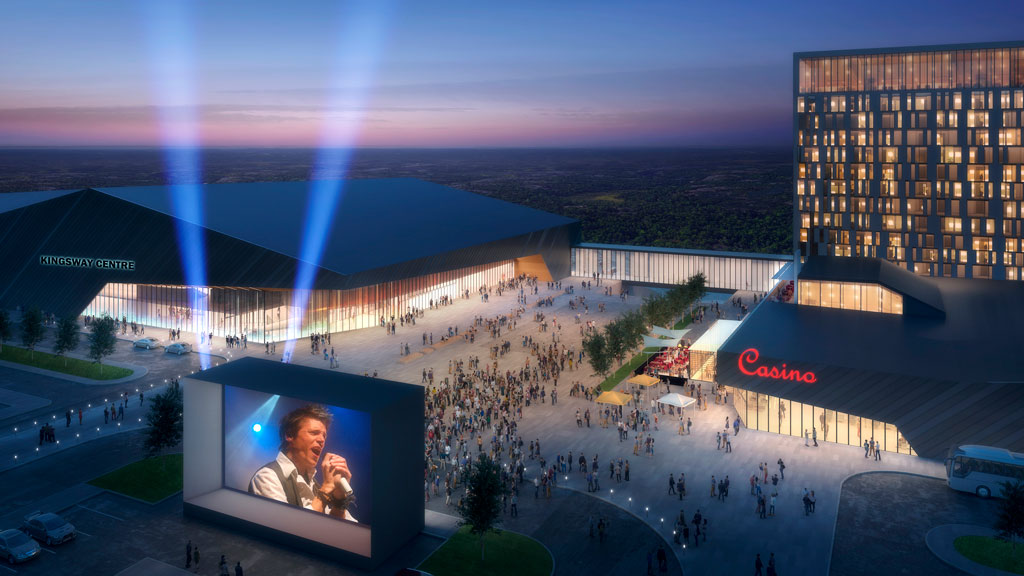 Mayor Brian Bigger voted against a proposal from two councillors to scale the project back because the facility would be less than the community expected and would drive the municipality deeper in debt. The motion failed.

“The design is not the problem,” he said. “The problem . . . is incurring further debt, which also turns into a taxation issue and it unravels our business case that was built to support the KED.”

He could not support the staff recommendation to borrow $115 million, at an interest rate somewhere between five and six per cent.

FedNor invests more than $2 million for green initiatives in Sudbury