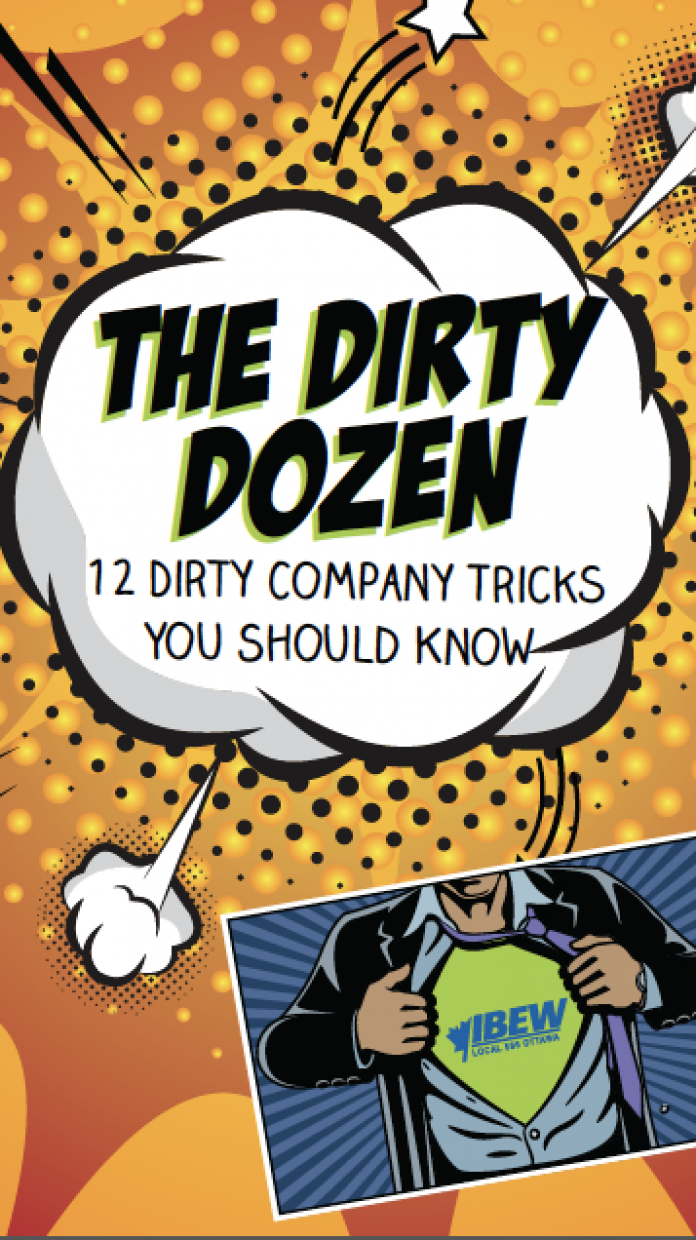 There are plenty of challenges – and much controversy – related to unionizing Ontario’s construction workers. These matters are often politicized and provincial labour laws relating to construction can shift with the wind depending on who is in power in Queens Park.

“Card based certification” — the rule for Ontario construction workers – has its own unique challenges. Non-union employers fear they can be ambushed by union organizers because of the rule that if the union can sign up 50 per cent of the workers on any given day, certification is almost automatic.

The 50 per cent rule might make sense, but what happens when a small crew of two or three workers has a weekend assignment and the union signs up a majority working that day? The union knows this, and makes sure its organizers/supporters are on the job for the weekend assignment. And then it sends the notification by fax at an awkward time, when the employer isn’t monitoring things, and the company discovers it has an uphill (and almost impossible) battle to avoid certification.

If this seems unfair, you’ll find plenty of anti-union supporters agree, many of whom advocated for the province’s Bill 66 to end the “construction employer” rule for municipalities, unless they opted out of the legislation. (Toronto decided, with its pro-union city council, to do just that and continue construction union certification.)

From the unions’ perspectives, the story can be different, especially when organizers face well-entrenched and educated employers who want to hold them at bay.

At least one Ontario union local has come up with an effective answer for employers doing everything they can to resist unionization: A superhero comic story designed to tell workers what they should do when they discover employers playing hard-ball with their collective bargaining organizing initiatives.

The International Brotherhood of Electrical Workers (IBEW) Local 586 in Ottawa has posted its mobile-phone friendly content: The Dirty Dozen – 12 Dirty Company Tricks You Should Know on its website.


It’s an inspiring piece of creative advocacy, combining humour and simple language to communicate its message – without talking down to the workers it is intended to reach.

“When employees choose to join a union, companies use tricks to discourage workers from joining together for a voice at work,” the story begins. “These tricks interfere with he workers’ efforts and allow the company to maintain ultimate control over wages, benefits and working conditions.”

And what are the “dirty tricks:?

You can read the union’s effective answer to the Dirty Dozen tricks here: https://www.ibew586.org/membership/the-dirty-dozen. The IBEW Local 586 publication is an example of construction union creative advocacy at its best.

Mark Buckshon is the Ontario Construction News’s publisher and interim editor.  He can be reached by email at buckshon@ontarioconstructionnnews.com.