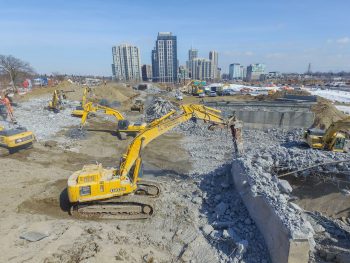 Construction of new Etobicoke Civic Centre to begin in February 2023.

Long-time broadcaster and former voice of the Toronto Blue Jays Jerry Howarth joined municipal officials last week to celebrate the completion of the Six Points interchange reconfiguration in Etobicoke, a significant milestone in the continuing evolution of Etobicoke Centre as a mixed-use, transit-oriented community. 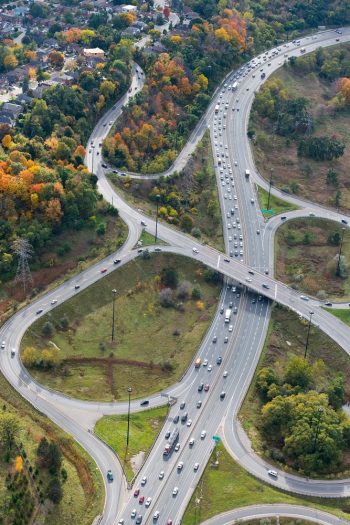 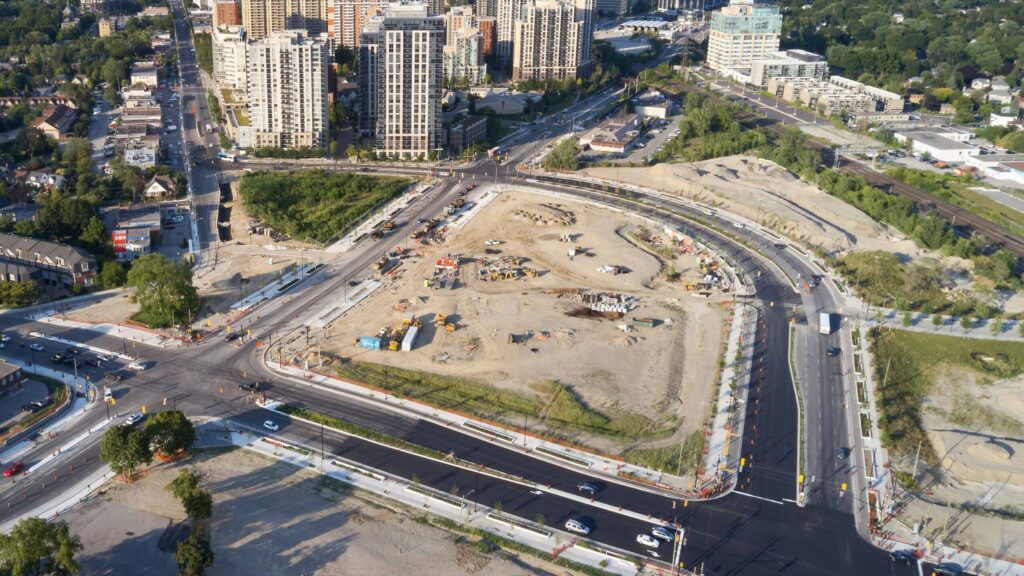 With roadway construction complete, space has been made available to provide new parks and generous boulevards, as well as housing, services for existing and new residents, and employment within the area.

Construction of a new Etobicoke Civic Centre, at the intersection of Dundas Street West and Kipling Avenue, is expected to begin in February 2023.

Also, as part of the first phase of the Housing Now Initiative, two sites have been identified in Etobicoke Centre for new mixed-income housing, including new affordable rental units.

“It’s a proud time for everyone in Etobicoke Centre as we celebrate the completion of the Six Points interchange reconfiguration. With modern streets, wider boulevards, and accessible transit, the new Centre connects the community and attracts citizens as a destination. I am eager to see our Etobicoke Centre grow on this foundation with new homes, businesses, and services for residents,” said Deputy Mayor Stephen Holyday.