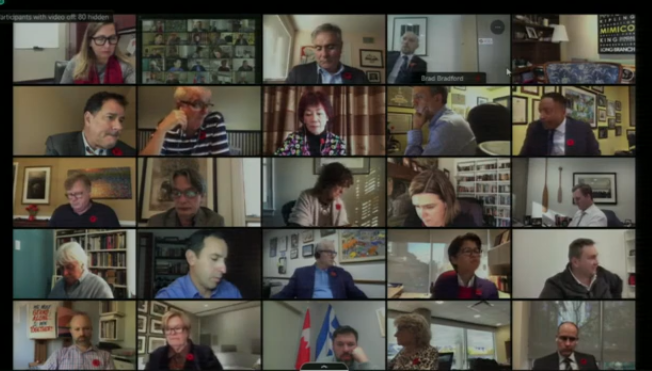 Toronto has approved a new inclusionary zoning policy framework that council says will get more affordable housing built across the city.

Toronto is the first Ontario municipality to implement inclusionary zoning, to secure five to 10 per cent of condominium developments (over minimum unit thresholds) as affordable housing, increasing gradually to eight per cent to 22 per cent by 2030.

The amount of affordable housing required will vary depending on where in the city the development is located and whether the units are intended for rental or ownership, with the highest requirements in the Downtown area, followed by Midtown and Scarborough Centre.

Rent and ownership prices will be centred on new income-based definitions of affordable housing, targeting households with an annual income of between $32,486 and $91,611.

“Policies like this one are the right move forward to get thousands of homes built and it will ensure that our city remains vibrant and strong as it continues to grow.”

“The City of Toronto is essentially requiring purchasers of market rate housing units to subsidize affordable units at the rate of $65,000 and $116,000 per rental unit over the lifetime of the unit,” BILD’s president and CEO Dave Wilkes said in a statement prior to city council’s vote.

“Helping to provide affordable housing is everyone’s responsibility and under this proposal the city is placing the burden solely on the back of purchasers of new homes. This, at a time when housing supply is already under great pressure and affordability is more elusive than ever.”

The framework sets out foundational requirements for affordable housing to be incorporated on a consistent basis in new developments and ensures affordability is maintained for 99 years.

Additional market analysis will be conducted in areas of the city currently undergoing a planning study, including Little Jamaica and the Sheppard Subway Corridor, to identify opportunities to expand Inclusionary Zoning to other areas, with an update report by mid-2022.

This policy tool was developed based on detailed financial impact analysis and input received from extensive public consultations, which took place throughout the last two and a half years.

“No two cities have the same Inclusionary Zoning policy. The implementation of this made-for-Toronto program is balanced, forward-looking and equitable. It will provide longer and deeper affordability for our residents who find it difficult to manage on a limited income, and help us to reach the city’s target of more than 40,000 affordable rental and ownership homes by 2030,” said deputy mayor Ana Bailão.