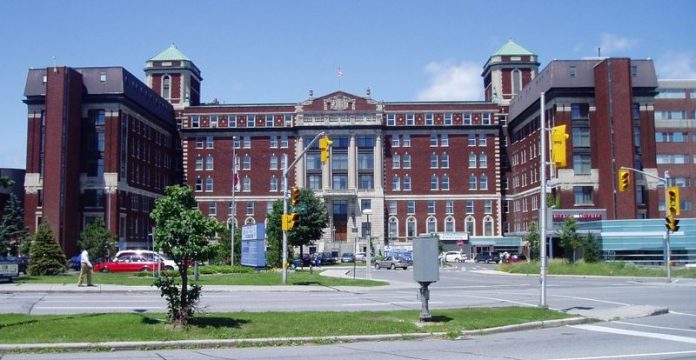 More than three years after The Ottawa Hospital sued two former employees and four construction contractors alleging fraudulent dealings, the hospital and two of the contractors have reached settlement agreements.

When the lawsuits were first announced, the statement of claim asserted kickbacks and lavish entertainment arrangements between four contracting businesses (and their senior executives), and two former hospital employees, Frank Medwenitsch and Brock Marshall, who had senior responsibilities overseeing engineering, construction, maintenance and renovation work.

The hospital has an annual budget in the $1 billion range, and generates many contracts for diversity of construction and maintenance services. The 2016 lawsuit asserted that certain companies and individuals received favourable treatment in the bid selection process and this correlated to benefits flowing to the hospital’s former employees.

The Ottawa Citizen reports that the actions against Larry St. Pierre and his business, Federal Electric (1976) Ltd., was dismissed without costs – and with the hospital’s consent.

“The Ottawa Hospital, G.A.L. Power Systems and Guy Lapierre are pleased to announce that on April 26, 2019, following the sale of GAL to new owners in the United States, they fully resolved and settled all claims as amongst them,” Mantas wrote in an email to The Citizen. “GAL and the Ottawa Hospital have agreed to a normalized relationship.”

Federal Electric’s lawyer, Matthew Halpin, told the newspaper his client was “very pleased” but declined to go into further details.

Trial dates have not yet been set for the remaining claims. David Sherriff-Scott, the lawyer representing the hospital, said it has met all the time lines to move the case forward.

“While the Ottawa Hospital is pleased that it is has settled its claims with several parties, the balance of the claim will proceed in court in accordance with the schedule set by the Master of the Superior Court, who is managing the litigation,” he wrote in an email to the Citizen.

Both Medwenitsch and Marshall have countersued. They asserted that the contracting was all approved and carried out according to hospital policies. Sherriff-Scott told the newspaper that their counterclaims will be formally dismissed shortly.

Court filings indicate more case conferences are scheduled for this summer, and further settlement motions are planned for September, The Citizen reported.