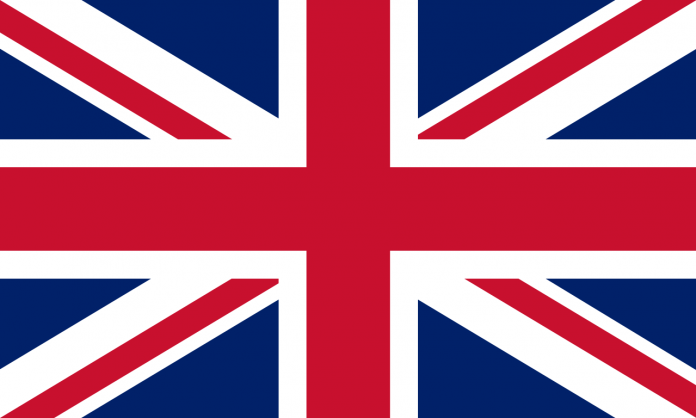 Following the mid-May release of first quarter GDP data that showed construction output in the UK contracted by 2.7% in the first quarter of 2020, compared with the fourth quarter of 2019; GlobalData says things will get worse before they recover.

Moustafa Ali, Economist at GlobalData, a data and analytics company, offers his view:

“Construction output saw its biggest decline in March, contracting by 5.9%.” GlobaData economist Moustafa Ali said in a statement on May 13. “The largest monthly fall recorded since the monthly data series began in January 2010, despite the lockdown measures imposed by the government only affecting seven working days in the month of March. It is likely that the second quarter will see further sharp falls in output, with the worst of the pandemic’s impact yet to be seen.

“GlobalData forecasts construction output to contract by 5.8% in 2020; the forecast assumes that the virus outbreak will be contained by the end of the second quarter, allowing the output in the industry to rebound in the second half of the year.

“Having suffered major disruption since late March, several major contractors and housebuilders, including Taylor Wimpey and Persimmon, have announced plans to resume operations this month and the government has encouraged construction works to resume. This is a contributing factor of the industry rebounding in the second half of the year. However, downside risks remain including the depressed state of the UK economy and also the potential for a second outbreak of the virus later in the year resulting in the re-imposition of lockdown measures.” 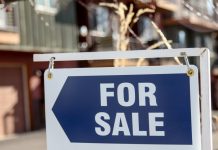