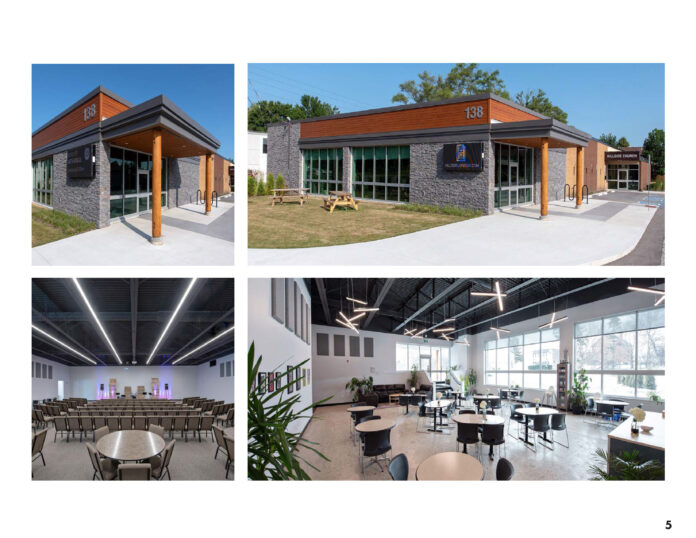 The City of London has opened voting for two People’s Choice categories of the 2021 Urban Design Awards to recognize urban design projects and efforts of developers, architects, landscape architects, planners, and designers.

Also, three student submissions are included this year in the People’s Choice – Student category where post secondary students were invited to submit their hypothetical projects to the awards. 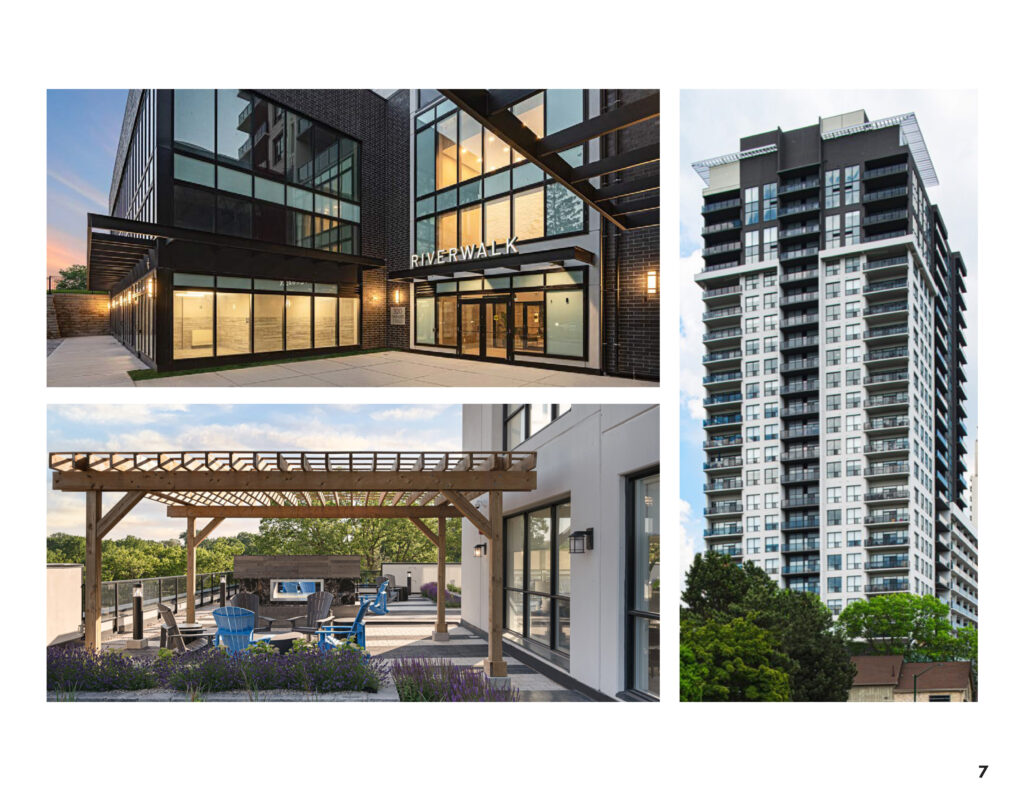 “Urban design is an important part of any creative, engaging and attractive city,” says Britt O’Hagan, manager, Community Planning, Urban Design and Heritage. “The awards showcase many innovative projects that represent visionary thinking and raise-the-bar for design here in London.”

The city has been recognizing design excellence with the biennial Urban Design Awards for the past 14 years.

Voting is open until the end of the day on Sept. 30. Winners will be announced at the Urban Design Awards being planned for late fall this year. 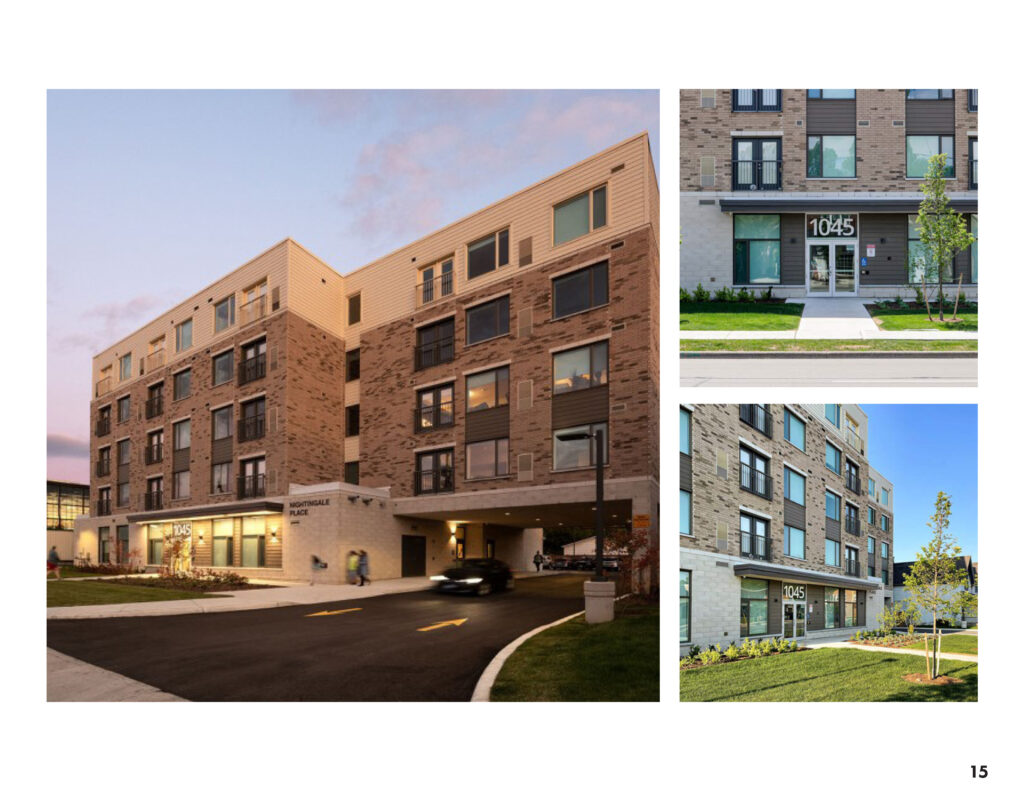