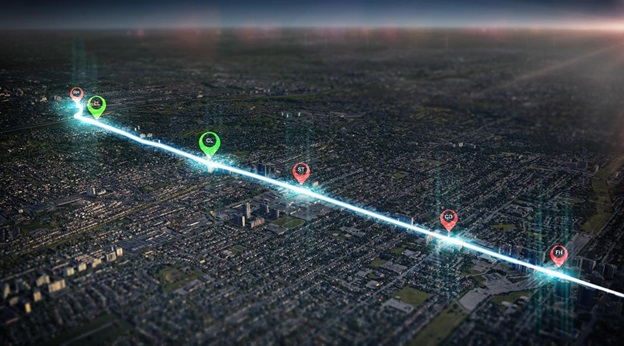 Weston Williamson + Partners says that it will design two of the five new metro stations on the Yonge Subway Extension (YSE) in Toronto and York Region.

Yonge Street is the economic and cultural spine of Toronto and York Region and the Line 1-Yonge University subway, is the busiest rapid transit line in Canada. The YSE will stretch from Finch Station in Toronto north to Richmond Hill, a total of 7.4 kilometres.

Both of the WW+P stations, at Clark and Langstaff, will be tunnel/bore construction with box stations. There will be intermodal interchanges at each and at Langstaff there will be parking provision for 2,000 cars.

“We are excited to be contributing two stations and their associated urban realm to this fantastic project. By improving connectivity across the greater Toronto area, the extension will also unlock thousands of new homes and jobs in the area,” senior partner and architecture project director Christian Bocci said in a prepared statement.

The YSE is expected to carry 165,000 passengers per day on the latest Toronto Rocket six-car trains.