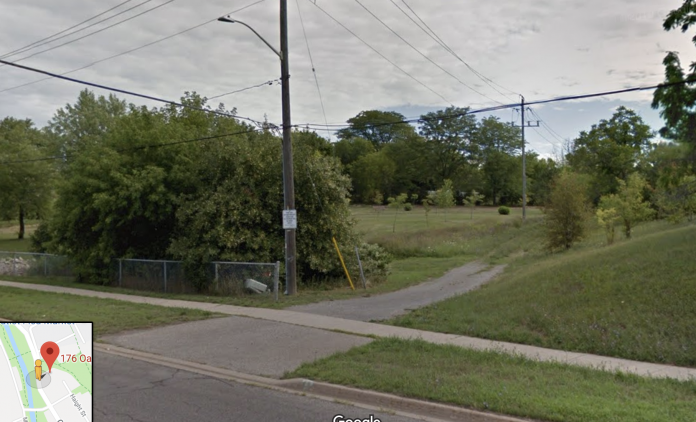 The federal government says it will provide $2.23 in funding to help cover the $6.5 million in costs to build a 24-unit affordable housing building in St. Catherines.

The YMCA Niagara Region says the structure will be constructed on a nearly one-acre lot at 176 Oakdale Ave., with the name Oakdale Commons.

YMCA executive director Elisabeth Zimmerman told the St. Catharines Standard last week: “The architects are finishing off the drawings and we should be going to tender shortly.”  The site will accommodate families with children.

“There’s sort of an old creek bed that runs behind it there,” Zimmerman told the Standard, gesturing to the edge of the property where it borders Clifford’s Creek Park on two sides. “There’s a children’s playground right across there … We’ll have to create a little pathway to be able to get over to the park. It couldn’t be more perfect.”