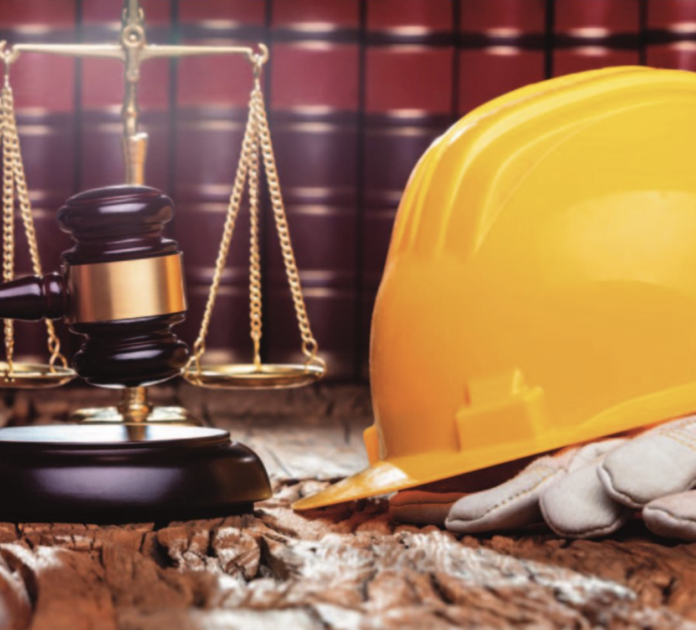 Historically at common law in Canada, a liquidated damages clause will be treated as a penalty, and not enforced for public policy reasons, unless the amount is a “genuine pre-estimate” of damages that will actually be suffered.  It is for this reason that many a liquidated damages clause is accompanied by a clause under which the parties agree that amount will, indeed, reflect actual damages.

For a time, however, it appeared that Ontario’s highest Court might abandon the “genuine pre-estimate” test in favour of the equitable approach historically taken to forfeiture clauses, such as those relating to deposits.  As the Ontario Court of Appeal confirmed in describing such clauses in Redstone Enterprises Ltd. v. Simple Technology Inc., 2017 ONCA 282 (citing BC Court of Appeal decision):

“The deposit constitutes an exception to the usual rule that a sum subject to forfeiture on the breach of a contract is an unlawful penalty unless it represents a genuine pre-estimate of damages. However, where the deposit is of such an amount that the seller’s retention of it would be penal or unconscionable, the court may relieve against forfeiture.”

The suggestion that the law prohibiting penalty clauses should change was made by Sharpe J.A. in his 2005 reasons for decision in 869163 Ontario Ltd. v. Torrey Springs II Associates Ltd. Partnership (2005), 76 O.R. (3d) 362) (otherwise known as “Peachtree II”).  In that case, His Honour expressed the view that courts should avoid classifying contractual clauses as either forfeitures or penalties and, rather, evaluate both under the principals of unconscionability.

This, he opined, would be consistent with freedom of contract and allowing parties to define for themselves the consequences of a breach or non-performance of an agreement. His Honour nonetheless confirmed that the question would have to be left to “another day”. Three years later, Armstrong J.A. picked up on the issue and made the same point in Birch v. Union of Taxation Employees, Local 70030, 2008 ONCA 809:

“While the court in Peachtree II declined to decide the issue of whether a penalty clause in a contract remains per se unenforceable Sharpe J.A. did not leave much doubt concerning where the courts should head when squarely faced with this issue.  Assuming that the common law rule against penalty clauses still has some life, I would agree that this is not the case to make a sweeping pronouncement that the rule is no longer applicable to the law of contract generally … sounding the death knell for the rule against penalty clauses.”

Sounding the “death knell” on the law of liquidated damages would, of course, have significant consequences for contractors and subcontractors. This, because it would allow owners, contractors (and anyone one up in the construction ladder) to apply liquidated damages as a penalty (the only exception being that the clause might be struck as unconscionable in certain circumstances). It would, subject to unconscionability for example, allow an owner to apply liquidated damages of $100,000.00 per day of delay, even if a day of delay was worth only a few thousand dollars. It would also be difficult for many contractors and subcontractors to avoid liquidated penalty clauses, particularly in a tendering context where they can either accept the terms of the tender or simply refuse to submit a bid. (We will return to this point later in this article, when discussing unconscionability).

Perhaps thankfully for contractors and subcontractors (and less so for Owners), the Ontario Court of Appeal (in Haas v. Viscardi 2019 ONCA 133) recently upheld a lower Court’s determination that the common law of penalty clauses remains in force in Ontario. By implication, the Court passed on the opportunity to make the changes Justice Sharp had suggested some 15 years ago. In addition, on October 2nd the Supreme Court of Canada, in Chandos Construction Ltd. v. Deloitte, 2020 SCC 25, upheld an Alberta Court of Appeal decision which applied the traditional law of penalties to a liquidated damages clause.  It accordingly appears that, for the time being at least, a liquidated damages clause will continue to be struck as a penalty if it was not a genuine pre-estimate of actual losses.
Deposits, on the other hand, will continue to be treated differently.  As the Ontario Court of Appeal recently explained in Aylward v. Rebuild Response Group Inc., 2020 ONCA 62, 2020 (citing a prior decision):

“A true deposit is an ancient invention of the law designed to motivate contracting parties to carry through with their bargains. Consistent with its purpose, a deposit is generally forfeited by a buyer who repudiates the contract, and thus is not dependent (as is a liquidated damages clause) on proof of damages by the other party.”

A clause requiring the forfeiture of a deposit can therefore be enforced, subject to unconscionability, even if the party that gets to keep it suffers no damages.  It is for this reason, for example, that purchasers under Agreements of Purchase and Sale will generally forfeit their deposits even if the vendor later sells the home for substantially more money, suffering no loss whatsoever. Again, the ability to retain the deposit will be subject to unconscionability.

As the Supreme Court of Canada confirmed in Uber Technologies Inc. v. Heller, 2020 SCC 16, establishing the two required elements of unconscionability (inequality of bargaining power and an “improvident bargain”) can be difficult to do. In that regard, see our previous  article on the Uber decision, located here. See also Varajao v. Azish, 2015 ONCA 218 and Redstone Ltd. v. Simple Technology Inc., 2017 ONCA 282.

As regards the first test of unconscionability, one of the factors the Court will take into consideration in determining if there is an inequality of bargaining power is “necessity”. This occurs, as per the Supreme Court in Uber, “where the weaker party is so dependent on the stronger that serious consequences would flow from not agreeing to a contract”. The Supreme Court went on to state that:

“This imbalance can impair the weaker party’s ability to contract freely and autonomously.  When the weaker party would accept almost any terms, because the consequences of failing to agree are so dire, equity intervenes to prevent a contracting party from gaining too great an advantage from the weaker party’s unfortunate situation.”

As regards a tender process (and although there are no cases directly on point), it appears the mere fact that a bidder has no real opportunity to negotiate the terms of a tendered contract will not, in and of itself, establish the ‘inequality of bargaining power’ required to meet the test. This will be the case, it appears, for even large contractors that depend on large public infrastructure contracts for their survival and who accordingly cannot simply refuse to bid on same. (This would make a change in the law of liquidated damages particularly problematic for such contractors). See the Uber decision, as well as Tercon Contractors Ltd. v. British Columbia (Minister of Transportation & Highways), 2010 SCC 4, [2010] 1 S.C.R. 69 and the many cases that have followed that decision, in this regard.
Not all penalty or forfeiture clauses involve liquidated damages or deposits.

In the land development and custom home building industries, clauses which require a purchaser of land to sell the land back to the vendor if certain conditions relating to the development or construction are not met, for example, have become increasingly popular. In this regard, see the recent Ontario Superior Court decision in Konialian v. Paletta, 2020 ONSC 3976 where the clause in question required the purchaser to resell the property back to the vendor for a mere 25% of the purchase price if the purchaser failed to start, and then complete, the construction of a custom built home on the property, with a builder approved by the vendor, within specific periods of time.

Although the Court recognized that “a substantial windfall or a lack of damages normally does not, in itself, make a forfeiture disproportionate” and that “gross disproportionality between the damages suffered and the amount forfeited will only rarely in and of itself render a forfeiture unconscionable”, it nonetheless found the clause to be unconscionable.  It is noted, however, that prior decisions had enforced similar clauses, where the land was repurchased for 90, 80, 42 and 36 percent of the purchase prices, for example.

In sum, while liquidated damages clauses will continue to be struck unless they reflect a genuine pre-estimate of actual damages, forfeiture clauses (including those relating to deposits) will be enforced even if the forfeiture bears no resemblance to actual damages, unless enforcement would be considered unconscionable (based on inequality of bargaining power coupled with an improvident bargain).  Given the Court’s preference to enforce contracts, however, unconscionability will be difficult to establish and will only occur in the rarest of circumstances.

Parties accordingly need to carefully review and understand forfeiture clauses. As regards liquidated damages, parties who wish to rely on such clauses will need to establish that the damages specified do, in fact, represent a genuine pre-estimate of damages. They should also beware that the law of liquidated damages may eventually give way to the law of forfeiture, opening the door for liquidated penalties for a failure to perform under a contract. 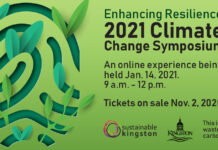 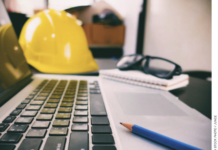 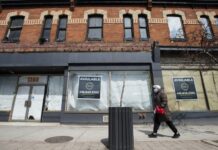