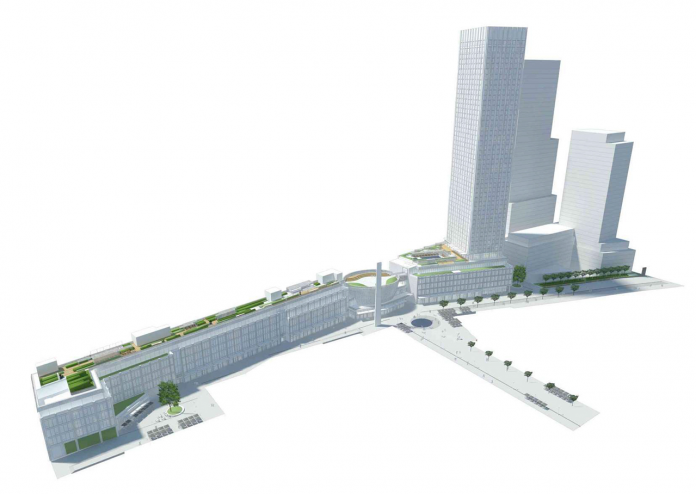 Designers responsible for Toronto’s 31R Parliament, a proposed development for the Distillery District, revealed its updated design to attendees at the July 18 Toronto Design Review Panel. The plan includes a 49-storey building and a 5-storey “ribbon building” designed by SHoP Architects and Quadrangle.

The original plan for the site, dating back as far as 2014, included a 57-storey tower and a four-storey ribbon building. The compromise in building heights was reached in 2017, as a result of an Ontario Municipal Board (OMB) appeal.

The settlement developers made with OMB also included that any redesign be put before the Design Review Panel as part of the approval process.

The four elements of the proposal are the Podium of the tower, the Kettle, the Ribbon, all designed by SHoP Architects, and the Tower, which was designed by Quadrangle. The landscape design will be the responsibility of Montreal-based Daoust Lestage.

The entirety of the Ribbon and the Podium will be filled with commercial space, with the first floor designated for retail. The Kettle’s uses vary by floor: the ground floor is set to be retail, the second floor is reserved for a restaurant, the third floor is event space, and the fourth floor will be office space. A gathering space will be part of the landscaped terrace on the roof of the structure.

The tower, meanwhile, will contain 496 rental residential units. A rooftop terrace on the top of the podium will be on the sixth floor.

Designers intended to pay homage to the history and character of the Distillery District, with traditional vertical spacing of structural bays and front details that are reminiscent of older buildings.

Mass timber is being considered for the interior of the building for its warmth, but also it calls to mind both traditional building methods and forward-thinking innovation as timber makes a comeback as a sustainable building material.

Design Review Panelists offered critiques of design and intended use for the buildings, but agreed with the overall approach of simplicity throughout the project. In the end, panelists voted unanimously in favour of the project. 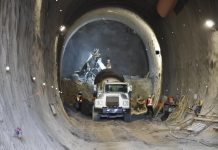 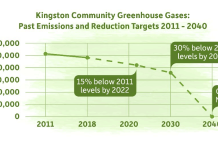 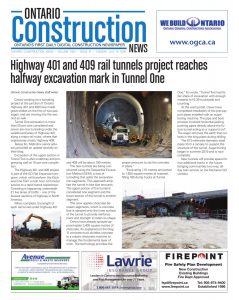