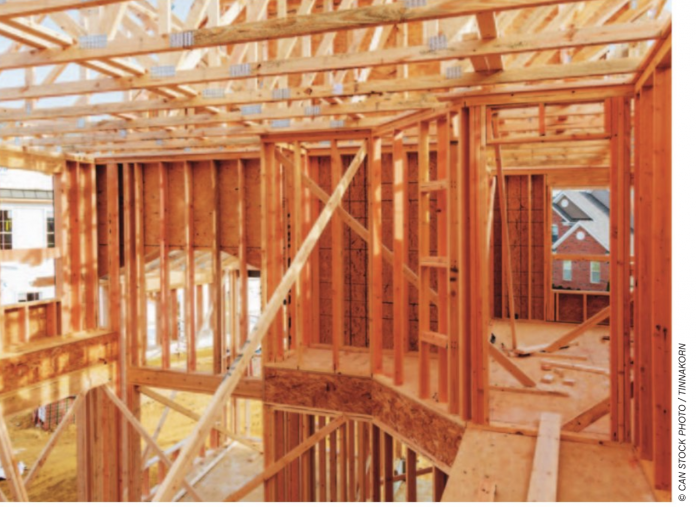 The annual pace of new home construction jumped about 16 per cent in July, the Canada Mortgage and Housing Corporation (CMHC) reports.

“Higher multi-family starts in major urban areas, including Toronto, Vancouver and oil-producing centres in the Prairies drove the national increase. Following declines in previous months from COVID-19 measures, higher activity in June and July leaves the trend in housing starts in line with the long-run average level of housing starts.”

Dugan went on to say national starts are expected to trend lower in the near term as a result of the negative impact of COVID-19 on economic and housing indicators.

CMHC uses the trend measure as a complement to the monthly SAAR of housing starts to account for considerable swings in monthly estimates and obtain a more complete picture of Canada’s housing market. In some situations, analyzing only SAAR data can be misleading, as they are largely driven by the multi-unit segment of the market which can vary significantly from one month to the next.

Rural starts were estimated at a seasonally adjusted annual rate of 13,609 units.

Construction increased in every province except Manitoba. Alberta’s number rose for the first time in three months, but the province is still seeing construction activity well below the usual level.

Saskatchewan ramped up, bringing home construction to the highest level in the province since October 2014.

Ontario climbed 8 per cent following a 36 per cent increase the month earlier and Quebec held steady while activity increased in Atlantic Canada, especially New Brunswick where construction activity hit the highest level since 1990. 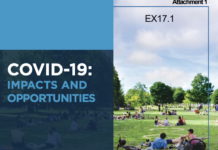 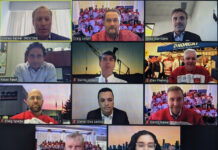 RESCON: Construction industry needs to be vigilant during second wave of COVID-19 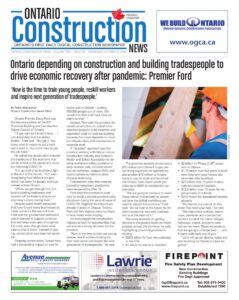