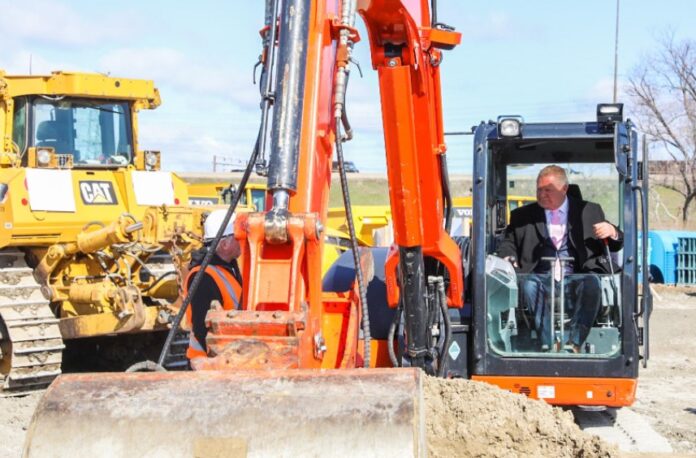 The 2022 provincial budget tabled in the Legislature on Thursday is being labelled Ontario’s Plan to Build.

“It’s a budget that says yes to building highways, building transit and building key infrastructure around the province,” Finance Minister Peter Bethlenfalvy said as he introduced the budget.

“The people of our province deserve a government that has a real plan to build.”

Budget highlights that will impact the construction industry include: 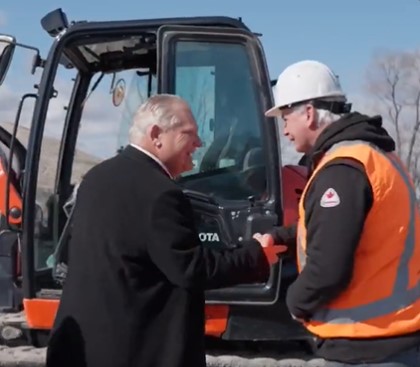 Roads and Highways – $25 billion for highway construction including:

“We need to be ambitious,” Bethlenfalvy said. “Our plan includes trains, subways and highways. The Opposition would rather pretend we don’t live in a province where millions still drive a car to get to work. You cannot fight gridlock without building highways.”

“A four-year university degree is not the only path to a successful career,” the finance minister said in the Legislature.

Also, to improve opportunities for construction workers and make it easier to recruit skilled workers from other provinces, the government will direct Skilled Trades Ontario to harmonize trading standards with other provinces for about a dozen trades.

Skills Ontario responded to the budget quickly, applauding the government for the continued focus on providing opportunities for women and Indigenous peoples.

“We are thrilled to continue our strong partnership with the Ontario government, and we support the budget announced today,” says Ian Howcroft, CEO of Skills Ontario.

“Working together and inspiring the next generation of skilled trade and technology leaders is crucial to our success as a province, and we are looking forward to continuing to provide learning opportunities to Ontarians.”

With Premier Doug Ford expected to call a provincial election next week, there will be no debate or vote on the budget. Instead, Ontarians will go to the polls on June 2, the budget is expected to be a large chunk of the Conservative’s election platform.