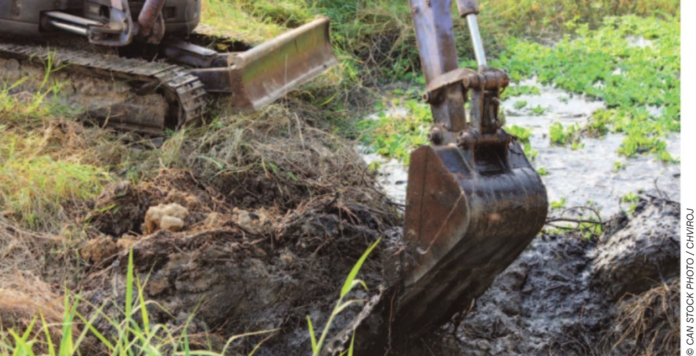 The Residential and Civil Construction Alliance of Ontario (RCCAO) is calling on the province to speed-up utility locate responses.

A brief outlining six measures to improve the Ontario One Call system was sent recently to Premier Doug Ford and the Standing Committee on Finance and Economic Affairs.

“But this has been a chronic issue as contractors have complained for years that there are long delays for utilities such as gas companies and telecommunications firms to provide markings of where their underground services are located. In fact, a recent article in Ear to the Ground estimated that 85 per cent of all locate requests are late.”

most jurisdictions currently have a deadline of three days to respond to locate requests, but Ontario has a legislated deadline of five business days. Also, the delivery of locates has been persistently late, with responses up to several weeks after the deadline has passed.

System Act, 2012 (the “One Call Act”). To minimize the risk of severing a natural gas line, a water main and other underground infrastructure, it allows homeowners, construction contractors and other excavators to make one locate request to a call centre instead of separate calls to each utility.

to an economic recovery, but contractors are facing long delays waiting for utilities to provide

locates. For larger projects with up to 10 different companies responding to a request, some of the locates expire by the time all the locates are received, necessitating a frustrating

“Ontario needs significant improvement in response times for the delivery of utility markings, especially if we are depending on construction to be a leading sector in our recovery efforts,” says Manahan. “Implementing our six-point plan will reduce locate wait times for contractors and have a substantial and positive impact on helping them deliver timely and cost-effective construction services.”

A RCCAO report issued in 2015 urged the provincial government to take action, but had no impact. 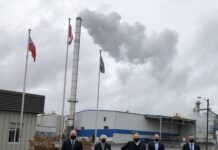 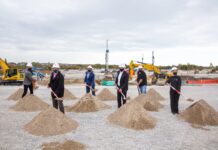