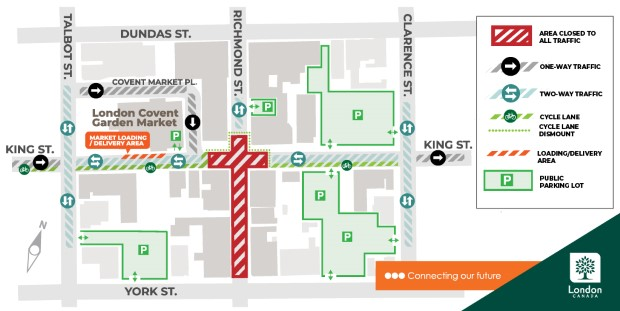 Work is underway to replace a section of sewer that is more than a century old along King Street in downtown London, as part of the city’s plans to improve the health of the Thames River and support new developments.

The sewer separation – a continuation of critical downtown sewer work that began in 2018 – will temporarily close the intersection of Richmond and King Streets. The closure is scheduled to last from Monday July 6 through to early September.

“This work is part of London’s commitment to creating a City and downtown core that is safe, efficient and ready for the future,” says Jim Yanchula, manager of downtown projects and business relations.

“It will have a lasting impact on the environment by reducing the amount of untreated wastewater that flows into the Thames River, and help us support continued progress and development in our core.”

While replacing aging infrastructure underground, the city will also take the opportunity to improve the streets in the immediate surrounding area by resurfacing the street and sidewalks. Every effort will be made to ensure all residents can still access local businesses and safely navigate construction detours, whether on foot, on a bike or in a car.

“While the intersection will be temporarily closed, nearby businesses on King and Richmond Streets will be open,” says Yanchula.

“We encourage Londoners to continue to support their favourite downtown businesses, shops and restaurants through this temporary closure by coming to the core.”

The City of London has invested almost $11 million into separating combined sewers in the downtown over the last 3 years. These measures help mitigate the sewer system by reducing, or even eliminating, the chance of wastewater overflows.

This upcoming sewer work adds to the approximate 22 kilometres of combined sewers scheduled to be replaced. The improvements have already occurred throughout the city including in the Old North, Riverside, and SoHo neighbourhoods along the Thames River. 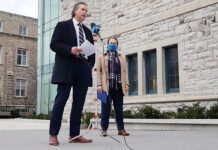 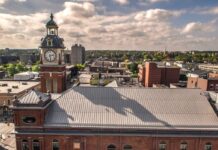 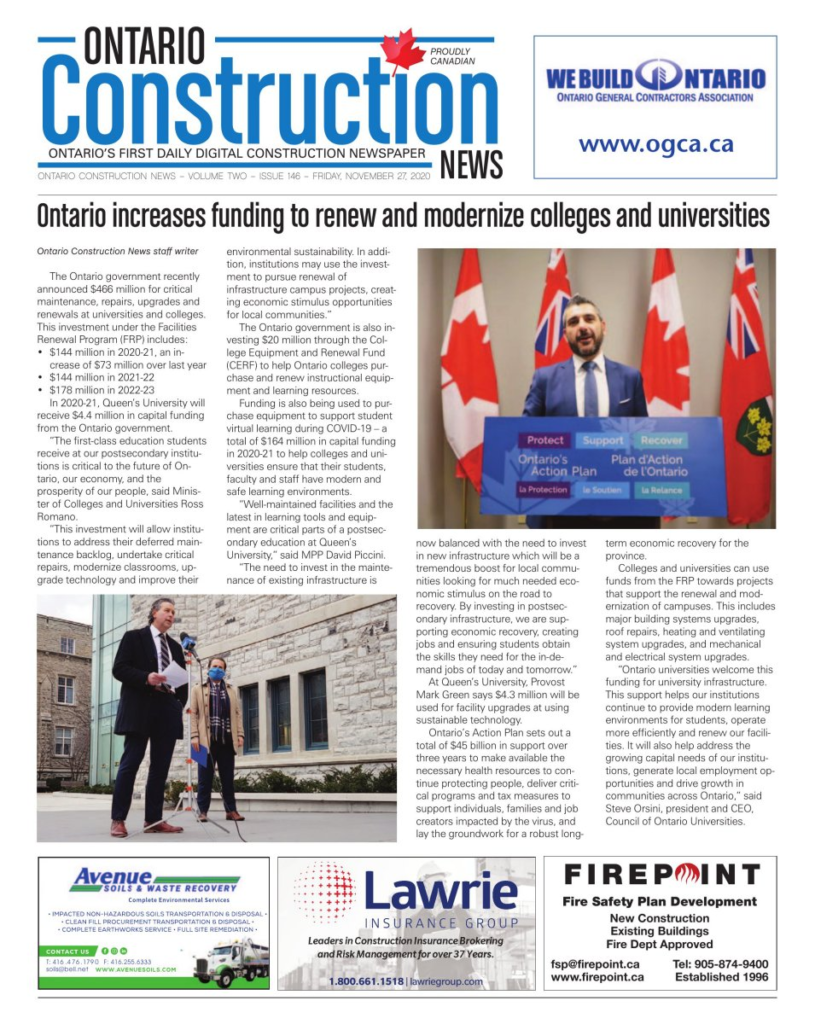