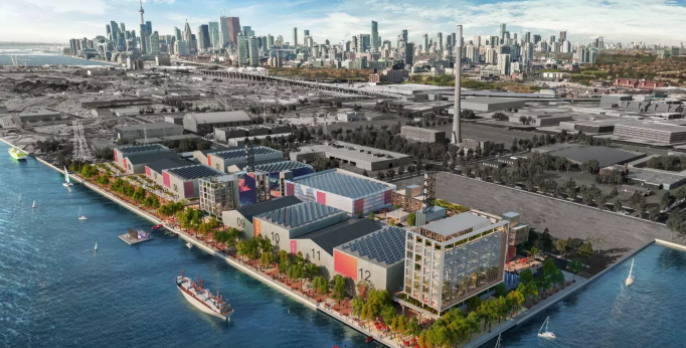 Construction is planned to commence by 2023. 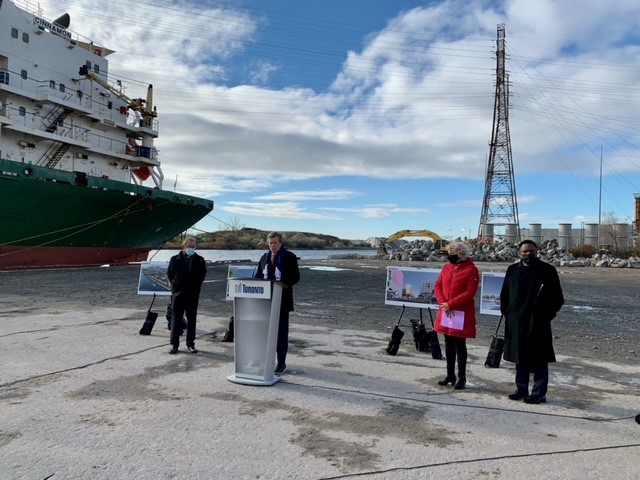 The HCP-MBS proposal approved includes eight purpose-built sound stages, production office space, along with workshop and production support space. This $250 million investment in the development will be one of the most significant contributions to Toronto’s film and television production ecosystem in more than two decades.

“It’s a privilege to be selected as the developer and operator of the Basin Media Hub. The City of Toronto is an economic hub for the creative economy in Canada and already a film and television production powerhouse,” said Michael Hackman, CEO, Hackman Capital Partners. 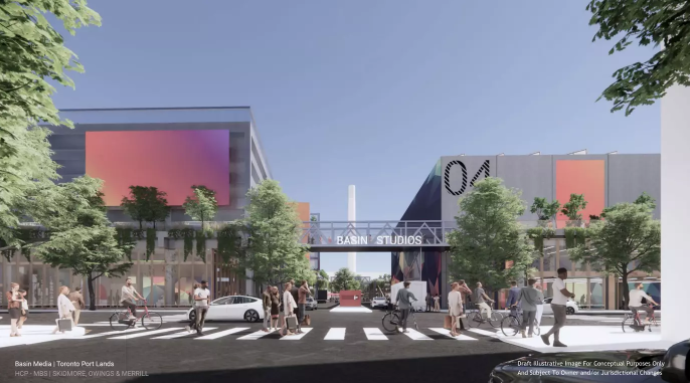 “We’re very much looking forward to getting this project under way, helping the city expand its studio footprint, and supporting all who are interested in working in the screen industry.”

In addition to providing much-needed studio and production space within the city, the proposed development will create a public promenade along the water’s edge, helping to further transform this area of the Port Lands into a healthier and more liveable space for workers and visitors alike.

The Basin Media Hub presents an important opportunity to support the ongoing development of Toronto’s film industry and the Media City District. After completion of the construction phase, the expected economic impact of on-going film studio operations includes $280 million in economic activity, $119 million in net contribution to GDP and $32 million in tax revenues across all levels of government. The partnership is expected to create 750 jobs on-site as well as 880 indirect or induced jobs in the broader community. 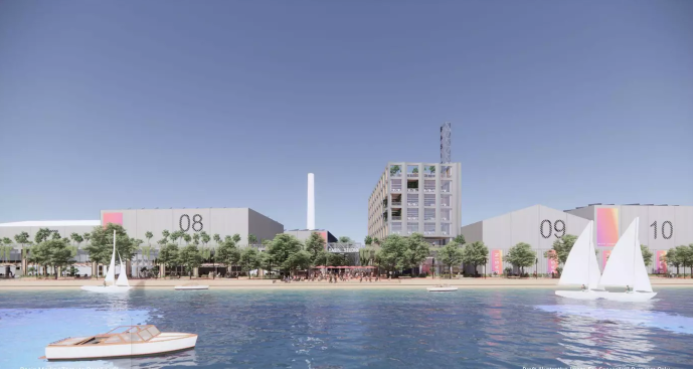 “CreateTO implemented a multi-stage offering process to select the proponent for the Basin Media Hub and the proposal submitted by Hackman Capital Partners and The MBS Group represents a tremendous opportunity for the city,” said Steven Trumper, CEO, CreateTO.

“The development of this studio complex signifies a major step forward in the continued revitalization of the Port Lands and is the kind of city building CreateTO is mandated to do. This is an exciting addition to Toronto’s east end and I look forward to its completion.”

Also, HCP-MBS will create a Basin Media Hub endowment for a local training program and establishing a $1 million fund to support and encourage Canadian content creation.

The HCP-MBS partnership was selected through a competitive market offering process launched by CreateTO, on behalf of the City, in 2020 and concluded in 2021. 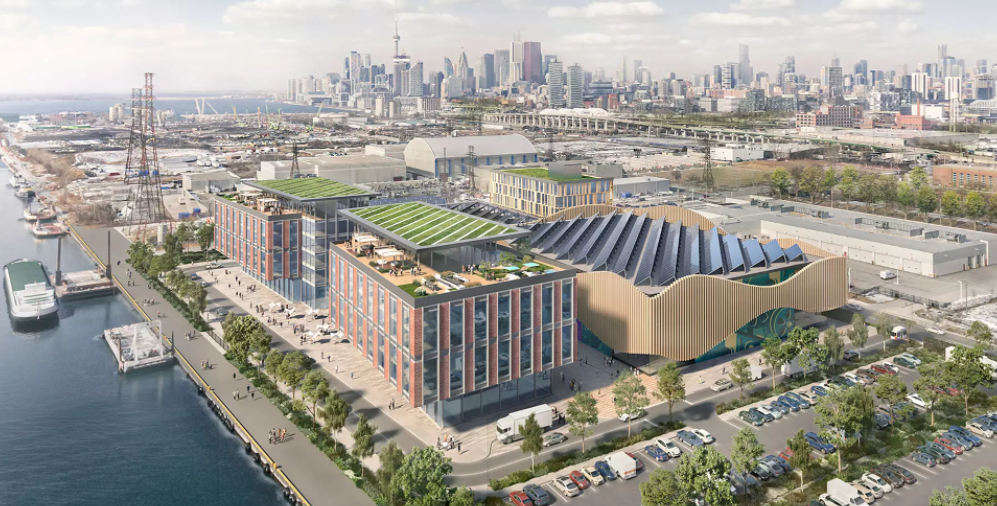 “Not only will the Basin Media Hub add approximately 500,000 sq. ft. of state-of-the-art sound stages and office space to support film, television, and digital production in the city, but this project will also provide training space and work experience opportunities to develop a workforce for a diverse range of careers in the media production industry, with a particular focus on people in equity deserving groups,” said Councillor Paula Fletcher.