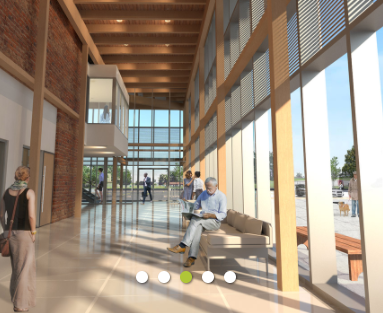 In a recent project update, council heard that a tank used to service an elementary school on the site was discovered in January. Records show that the tank was to be decommissioned and removed in 1964. 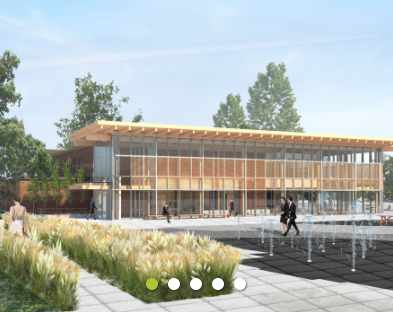 “During this reporting period and during the installation of below grade plumbing works the project uncovered an underground storage tank inside the footprint of the 1964 school building,” Daniel Burton, director of parks, recreation and culture, wrote in a report to council.

“Upon discovery it was believed that this may have been an existing below grade fuel oil tank and progress for below grade plumbing was halted while further investigation was completed.”

An investigation determined that the tank was concrete with several pre-existing sanitary lines entering and exiting the structure. Historical “as constructed” drawings showed the structure was an existing sanitary holding tank for the original 1952 build that was to have been decommissioned and removed in 1964. 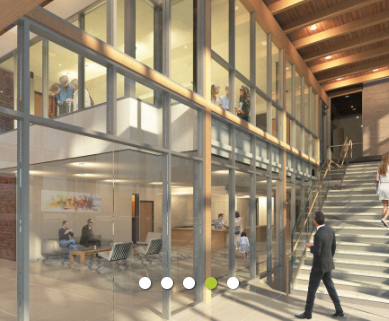 In addition to delaying construction, the discovery will also add over $80,000 to the price tag for removal.

The Town of New Tecumseth is repurposing the former Alliston Union Public School to serve as a modern Municipal Administration Centre. This adaptive re-use project consists of the renovation and addition to an existing two-storey structure built in 1968.

Extensive reconfiguration and rehabilitation will be performed to the existing building as well as a new addition to the west entrance. The existing gymnasium will be partially infilled with a new second floor with the remaining double height area to be reconfigured to house the Town’s Council Chamber.

The $20-million project was originally scheduled for completion at the end of August, however, Burton’s report said there could be additional delays due to ongoing supply-chain issues and labour shortages.

“The project team continues to work together to attempt to recover some of this time, but the overall impact will be difficult to fully recover,” Burton said