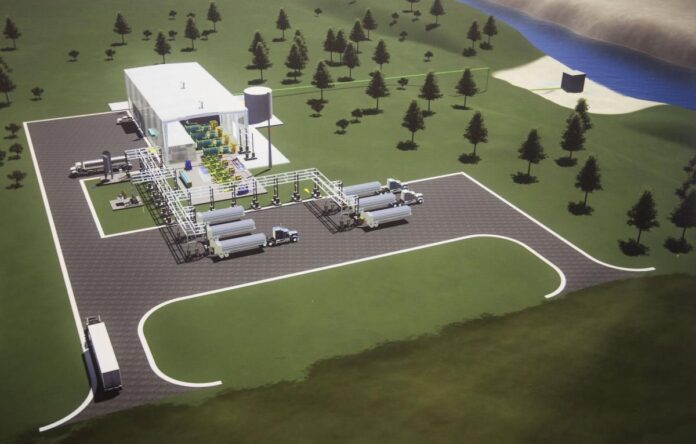 The Niagara Hydrogen Centre, which will use a 20-megawatt (MW) electrolyzer to produce green hydrogen, was selected based on several Ontario location feasibility studies that evaluate the technical and economic viability of green hydrogen production. 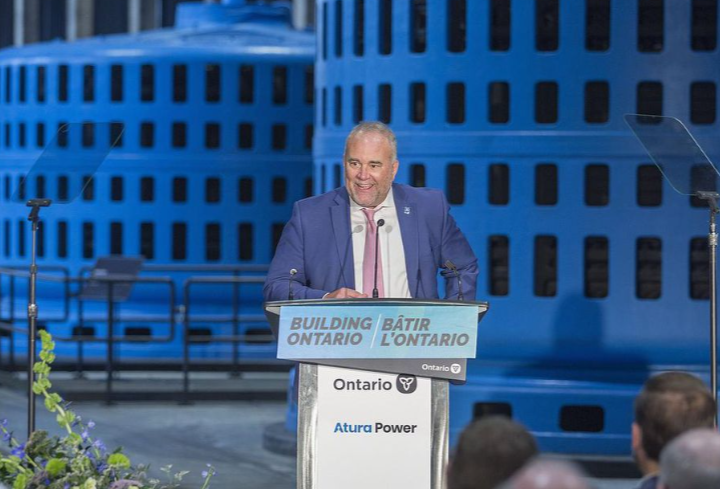 “Ontario is building a hydrogen economy, and Atura Power is ready to play a key role in helping establish a supply of this low carbon fuel,” said Chris Fralick, president Atura Power.

The proposed facility would be a source of low-carbon hydrogen with a 20-megawatt (MW) electrolyzer that is capable of providing grid balancing services and using low-cost off-peak electricity. Ontario’s support for the project includes an exemption from the Gross Revenue Charge for electricity generated at the Sir Adam Beck Generating Station used specifically for hydrogen production. 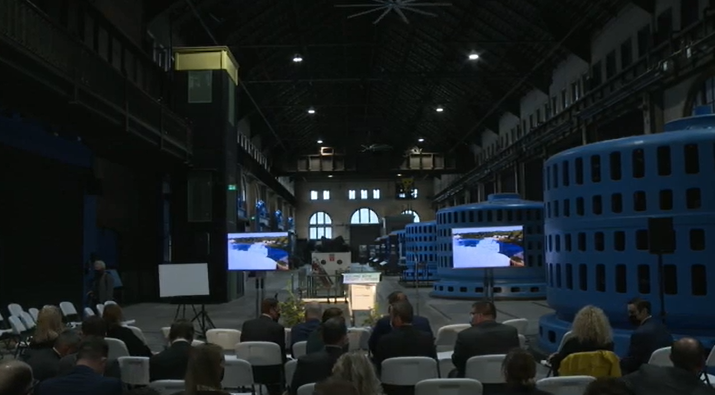 “When energy is clean, reliable and affordable, our whole province benefits. By building critical infrastructure for the industries of the future, including new hydrogen production projects, we are laying the groundwork for game changing investments in EV production and clean manufacturing that will create good paying jobs, grow our economy and reduce emissions,” said energy minister Todd Smith.

The strategy leverages the highly skilled workforce, clean and affordable electricity, existing storage and pipeline infrastructure, and an innovative industrial sector poised to collaborate on hydrogen. With actions including hydrogen production projects and a new electricity rate option pilot for hydrogen producers under consideration, the strategy will guide a transition to clean manufacturing and transportation hub of the future.

Ontario’s strategy is guided by the following objectives:

Based on Natural Resources Canada modelling, the strategy could support an estimated 100,000 jobs and greenhouse gas emissions reductions of 50 megatonnes per year by 2050 – the equivalent of taking about 15 million cars of the road.

“As a fuel that can be produced and used with little to no greenhouse gas emissions, low-carbon hydrogen has tremendous potential to help us meet our long-term economic and environmental goals,” said David Piccini, Minister of the Environment, Conservation and Parks. “Supporting innovation and investment in clean technologies will help secure a cleaner, more prosperous Ontario now and for generations to come.”

Hydrogen is a versatile fuel that can be used for vehicles, industrial processes and heating homes and businesses while emitting little to no greenhouse gases or other pollution.