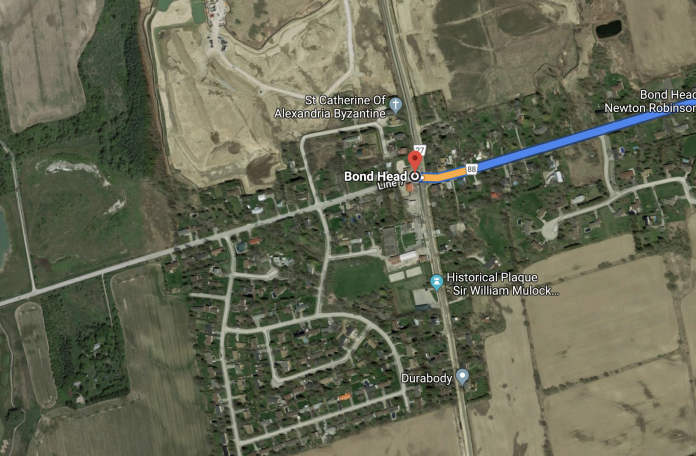 The plan is still in its early stages, but already has many people concerned over the cost implications for existing homeowners in the small hamlet located about an hour northwest of Toronto. The rates per home would vary, based on linear road frontage.

The cost estimates for the project focuses on the village core area which will be serviced with sanitary sewers at the same time services are provided for the new developments in the north-east subdivision.

A portion of the system will be funded by developers, but a large cost will be left to individual property owners, a cause for concern for many Bond Head residents.

The Bond Head pumping station should be completed this year, the main from the pumping station to County Rd. 27 in 2020, and another main, from Highway 27 to 88 via Brown’s Lane, in 2021.