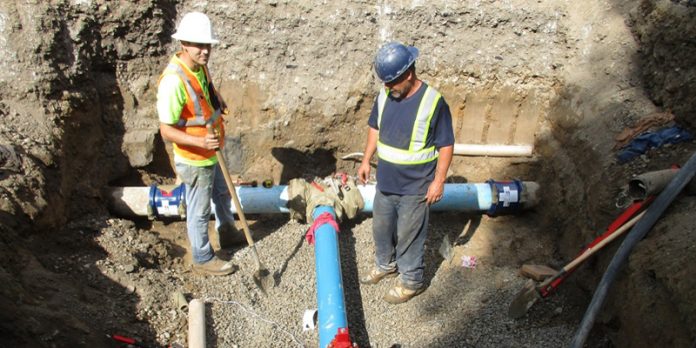 Despite COVID-19 delays, the City of Brandford’s building department issued 94 permits with a value of just over $41 million in May 2020.

That totals more than three times the value of construction permits issued in May 2019, and far exceeds the five-year average for the month of May.

The largest construction permit valued of $15.4 million was issued to Vicano Developments Limited for a new warehouse at 15 Kraemer’s Way.

47 building permits were issued for new single detached dwellings, which had a total construction value of $13.6 million.

That totals more than three times the value of construction permits issued in May 2019, and far exceeds the five-year average for the month of May.

“While the 2020 construction year has been challenging for the construction and development community in general due to the ongoing COVID-19 pandemic, Brantford has continued to see significant record setting growth, not only for the month of May, but for the year to date,” Andy McMahon, Acting Chief Building Official and Director of Building Services said in a news release.

Other noteworthy permits issued in May include:

In addition, permits were issued for four new semi-detached buildings (eight units in total) at various locations with a total construction value of $1.2 million.

The city’s year-to-date construction value of $143.6 million is more than double last year’s total of $65.7 million for the same period. For the year, a total of 430 building permits have been issued.