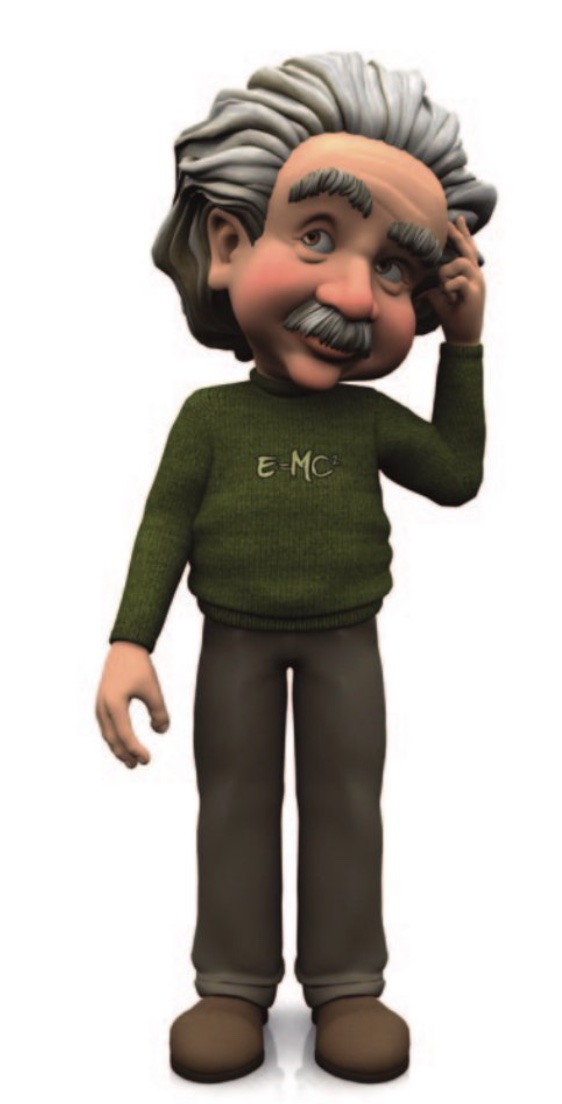 Thanks to world-renowned theoretical physicist Michael Dinee1 and Einstein himself2, some clarity is at hand.

In his Theory of Special Relativity, Einstein postulated in 1905 that:

During the past century, humankind has proven – time and again – that all aspects of the Theory of Special Relativity are valid.

Focusing on dealing with weaknesses in Newton’s equations related to gravity, it took Einstein 14 years to assemble an answer that he showed to the world in 1919. As clever as his first theory (Special Relativity) was, Einstein’s second undertaking was stunningly brilliant and has had breathtaking consequences. Einstein’s new General Relativity Theory:

With Newton’s equations, the trajectory of all the planets around the Sun were shown as ellipses. However, every astronomer could see that the path of Mercury, the closest planet to the Sun, was on a circular path, not an elliptical one. Mercury’s proximity to the Sun exerted a heavier gravitational pull. Einstein, with his theory of General Relativity, corrected this small error in Newton’s approach.

Einstein conceded that Newton’s equations were right most of the time, except in the case of very large bodies such as the Sun. Einstein showed that both space and time are altered by a huge mass (such as stars or galaxies). In effect Einstein corrected Newton’s equations to adjust to the fact that time and space are not absolute values, but relative; Newton was ignoring relativity. Newton’s equations apply if objects are moving at a speed much less than the speed of light and thus the force of gravity is not too strong.

In making his calculations, Einstein could see the parallel between what he was doing and the mathematics that already existed in Coulomb’s laws for electric forces. However, he chose not to go down that path because electric forces both push and pull, whereas gravity only pulls. Hence Einstein developed his own independent ideas.

Einstein went back to the reasoning from Galileo’s experiments that showed that two objects of different weights, such as a brick and a lump of coal, fall at exactly the same speed1. Einstein understood the concept of weightlessness, if, for example, a human was in a falling elevator for a long distance. That is, the human would have no sense of gravity. Upon making the observations about weightlessness that confirmed his points, Einstein said: “This is the happiest moment in my life.”

Einstein knew that these concepts of his needed some testing to prove their validity. In fact, such tests were made by others, proving over and over again the accuracy of Einstein’s approach. For example, proving that time is relative occurred in 1959 with the observation of the collapse of a neutron star.

(A neutron star is full of neutrons and develops when a star’s life is exhausted. The nuclear explosions that kept it large did so because the force of their energy equalled the force of gravity. Now, with its nuclear explosion energy depleted, the immense star collapses to about 1 km across, and thus all that gravity in a tiny sphere becomes enormous. To put this in perspective, a teaspoon of water in a neutron star would weigh 10,000 tons. At that location, time is slowed so that one hour of our time would be two hours at the neutron star.)

Observers clearly saw the bending of light near a neutron star.  At a black hole, the gravity is so intense that the light is “sucked in,” hence it appears black.

The Universe and the “Big Bang”

Furthermore, the Theory of General Relativity for the first time created an accurate picture of the Universe. It showed that the Universe is not static, but is expanding. Just like the marks on a balloon being blown up and expanding move farther away from each other, so celestial bodies are moving farther apart as the Universe expands. The theory demonstrated that all stars appear to be moving away from us and illustrated the rate of that expansion.

If the Universe is expanding, can we look back to the start of this expansion? Yes, indeed.  Studies of space-time, prompted by Einstein’s work, made it clear that time had a beginning. Thus, the theory of General Relativity predicted the beginning of the Universe, namely the “Big Bang.” Over the past century since Einstein’s revelations, the amount of evidence showing the accuracy of his findings has been overwhelming. Our new conception of time has allowed us to reconstruct the early Universe to three minutes after the Big Bang. It has allowed us to look forward in time a few billion years.

“This is all well and good, but of what importance is it to me?” says the CEO.

I think CEOs should show a rudimentary knowledge of the greatest scientific mind of our age, and of his two most notable theories. If nothing else, the CEO should appreciate that Einstein’s first theory introduced the concept of space-time as an entity and that energy could be described with E = mc2. Einstein’s second postulate opened the door to how our Universe is formed and works.