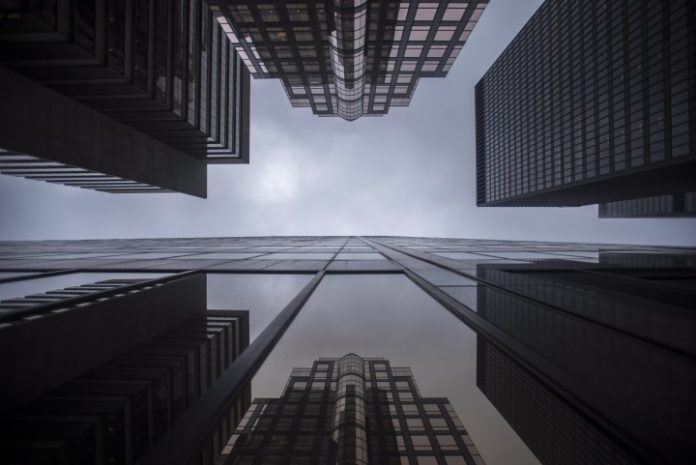 Canadian bank executives are sharing their 2020 priorities on Wednesday after a year that saw them grapple with layoffs, an increase in insolvencies and talk of an impending recession.

Leaders from each of the country’s major banks discussed their outlook for the year at the 2020 Canadian Bank CEO Conference in Toronto.

CIBC President Victor Dodig is predicting the growth of direct banking in Canada and the U.S. this year because of demand from millennials wanting to bank without brick-and-mortar branches.

His Royal Bank of Canada counterpart Dave McKay is keeping an eye on Canada’s housing supply and the mortgage stress test because he says the country has to be careful of the ramifications if it relaxes the policy.

Finance minister Bill Morneau has been tasked by the prime minister with reviewing the test and considering changes that would make it “more dynamic.”

Masrani says TD hopes to have about 400 or 500 of those workers selling products to U.S. customers over the next few years.

Scotiabank’s Brian Porter is meanwhile looking forward to a better economic picture for the Latin American countries where it operates, boosting the bank’s non-Canadian business.

The Bank of Montreal’s Darryl White says a slowdown in the U.S. economy and market demand means he is not anticipating double-digit increases in the U.S. commercial lending business.