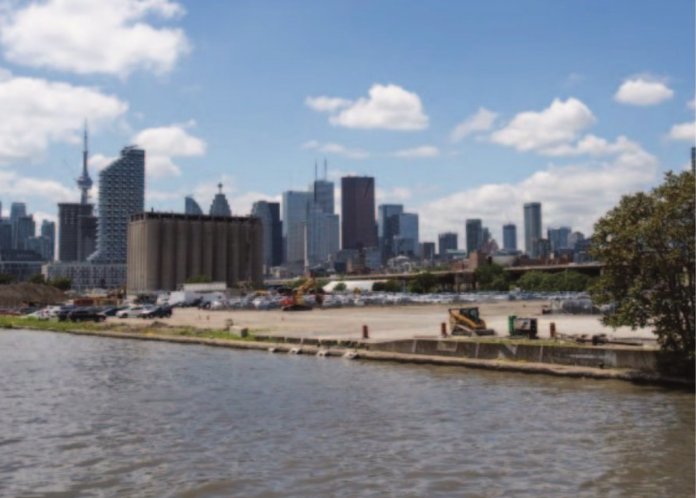 Sidewalk Lab’s cancellation is ‘a victory for privacy and democracy’, says the Canadian Civil Liberties Association.

The reset of Quayside is what we sought with our litigation,” CCLA said in a statement on Twitter. “That has been achieved today, thanks to efforts in courts and on streets. A good day for privacy and democracy. Toronto and Canada are the better for it.”

The CCLA sued the company, accusing it of proposing tech that would infringe on Canadians’ privacy rights.

“Waterfront Toronto never had the jurisdiction to sign off on a data surveillance test bed with a Google sibling. Serious harms to privacy would have been our future,” the organization said in a statement.

The statement called the Smart City project fundamentally flawed from the outset.

Toronto councillor Joe Cressy, a member of the Waterfront Toronto Board, said in a statement that he learned the company was dumping the project Thursday morning.

“Over the past two years, Waterfront Toronto has invested a considerable amount of work in the development of Quayside,” Cressy said. “Legitimate concerns were raised regarding Sidewalk Labs’ proposals, including concerns over data collection and digital governance.”

That led to reviews and “significant public consultation,” Cressy said, to understand the “risks and opportunities” of the proposal.

“While this does mean that Waterfront Toronto will start again to reimagine Quayside, none of this work will go to waste,” he said. “The engagement and feedback we have received from residents and community organizations has given us a solid framework that will shape our work going forward.”

Toronto Mayor John Tory said he regrets the company’s decision, but anticipates others will step in to develop the area.

“Toronto’s economy will come back strong after COVID-19 and we will continue to be a magnet for smart people and smart companies,” he said in an email.

Tory also said he plans to push Waterfront Toronto, the organization that controls development along the city’s shoreline, and both the provincial and federal governments to make sure any new development in the area will create new jobs and a “carbon-neutral neighbourhood” with affordable housing units and “better transportation and sustainability features.”

Last November, Sidewalk released a 482-page Digital Innovation Appendix explaining how it would use the data collected in the area and agreeing not to use facial recognition software or personal information for advertising purposes.

Sidewalk had also agreed to store and process data collected from the project in Canada, pay fair market value for the land at the time of sale, team up with one or more real estate partners and allow Canadian companies to use its hardware and software patents.

“While this is not the outcome we had hoped for, Waterfront Toronto offers thanks and appreciation to Sidewalk Labs for its vision, effort, and the many commitments that both the company and its employees have made to the future of Toronto. As Chair, I am proud of the work we have done and thankful for all of the hard work, talents and expertise staff at Waterfront Toronto have brought to this project. Our collective efforts have given cities around the world new pathways to creating affordable, inclusive and climate positive communities,” Diamond said in a statement.

“Today there is global financial uncertainty, but Waterfront Toronto has confidence in the city’s economic future, and will take the long view when making real estate and development decisions on Toronto’s Waterfront. Quayside remains an excellent opportunity to explore innovative solutions for affordable housing, improved mobility, climate change, and several other pressing urban challenges that Toronto — and cities around the world — must address in order to continue to grow and succeed.

“Today is not the end of Quayside, but the first day of its future. Waterfront Toronto will continue to seek public and expert input as we make a next generation community at Quayside a reality.”

The Council of Canadian Innovators also released a statement encouraging Waterfront Toronto to restart the project.

“Our country has some of the world’s best smart city innovators and we urge Waterfront Toronto to re-start the project with the view of protecting Canadian civil and digital rights and advancing economic development for the benefit of Canadian economy rather than Silicon Valley,” said executive director Ben Bergen.