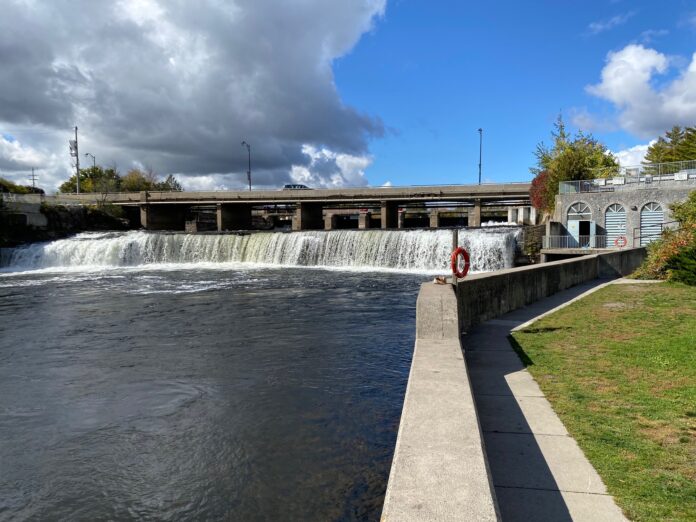 “Orillia has a long, proud history of generating electricity in the province and the acquisition of Shaman’s three power stations by OPGC further solidifies Orillia Power as a key player in the renewable energy sector,” said Mayor Steve Clarke.

“This strategic investment will further contribute to the long-term growth and stability for the generation corporation, which will translate into increased value for the City of Orillia.”

The mayor says the city is committed to the retention of OPGC as the jewel of Orillia Power and “we are extremely pleased to see its continued growth and success.”

OPGC, the electricity generation division of the Orillia Power Corporation (OPC), has been in the business of generating clean, renewable electricity for more than 100 years. OPGC sells all of the electricity that it generates into the Ontario power grid, pursuant to long-term contracts.

The growth of OPGC comes on the heels of the sale of the Orillia Power Distribution Corporation (OPDC) to Hydro One Inc. for $26.35 million on Sept. 1.

Hydro One plans to construct a provincial warehouse and a regional operations centre in the Horne Business Park in West Orillia, adjacent to the primary Ontario Grid Control Centre currently under construction on the site. These investments will result in job creation and approximately $200 to $300 million in near-term economic impact.

“We are pleased that this rare opportunity to grow our generation business has come to fruition. We look forward to integrating the three additional generating stations into our existing operations and expanding our presence in the renewable energy sector, which will ultimately result in greater value for our sole shareholder – the City of Orillia,” said Grant Hipgrave, president and CEO at OPGC.