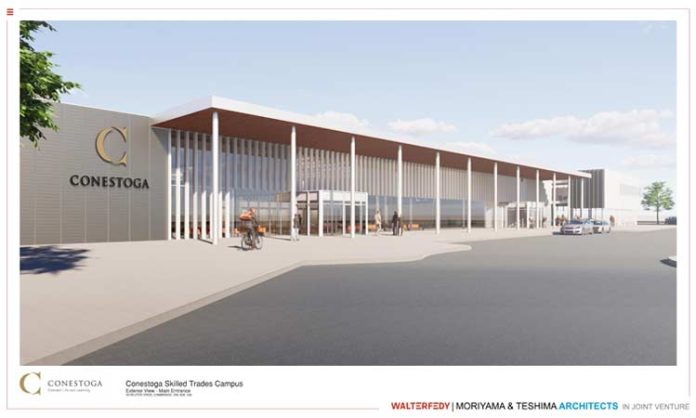 Conestoga College is preparing to open one of the largest skilled trades schools in Ontario this fall.

“It’s going to be beautiful and we are so happy to be part of this,” said Suzanne Moyer, dean of trades and apprenticeships at Conestoga College. “It’s exciting, because I think eventually it will be the biggest trade school in Ontario, if not in the country.” 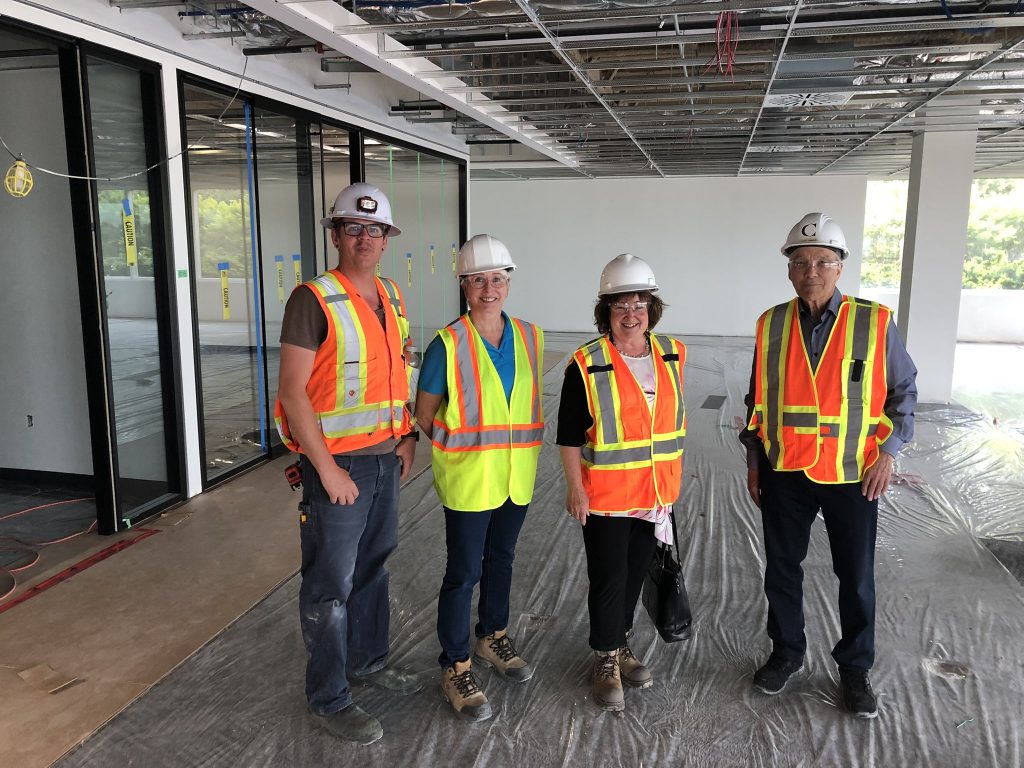 “Decades of people sticking their noses up at the #SkilledTrades has put our province in a tough spot,” McNaughton wrote on Twitter following the tour. “We need to fill over 100,000 construction jobs by 2030. Our government is committed to breaking stigmas and getting more boots on the ground.” 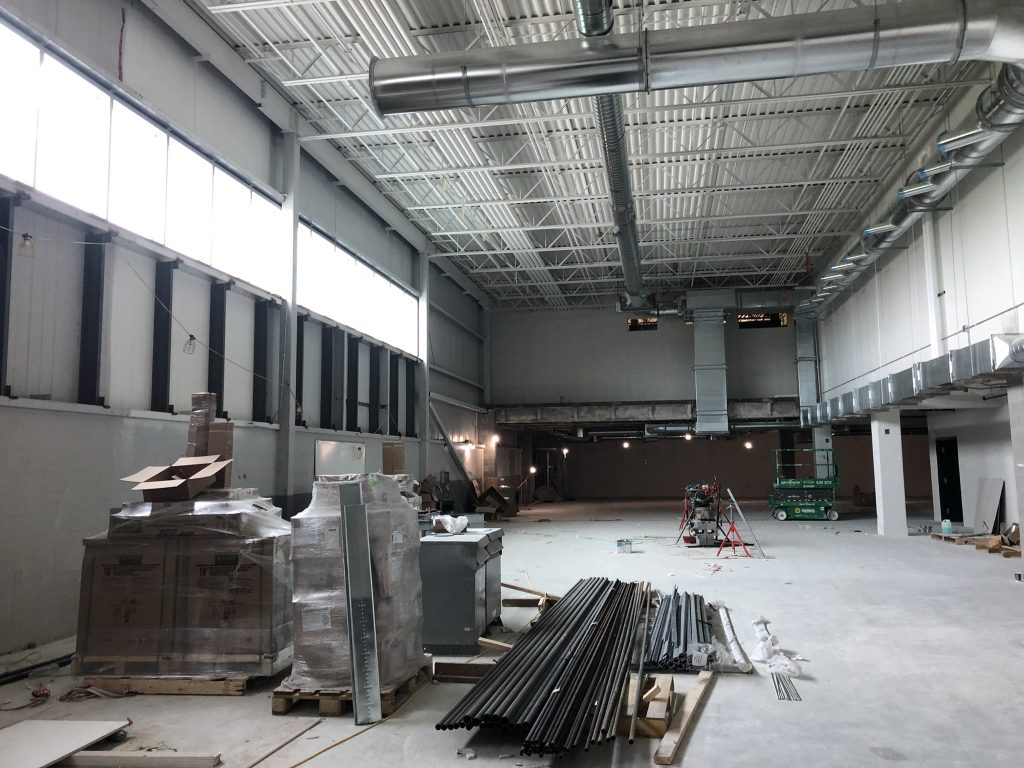 The school will deliver apprenticeship and post-secondary programs in the industrial/manufacturing and construction trades as the first phase in a multi-year development plan. Designed by WalterFedy, Moriyama & Teshima Architects, it will be located on more than 40 acres next to highway 401.

As skilled labour shortages become increasingly widespread across the province, Conestoga is focused on modernizing apprenticeship and skilled trades training by consolidating and expanding the college’s full complement of trades programs at a single campus. This new, modern facility will help raise the profile of the skilled trades and attract a broader, more diverse student population.

Along with partners including Toyota and ATS, Conestoga funded the $33.5 million campus that will eventually train students in upwards of 30 different skilled trades. 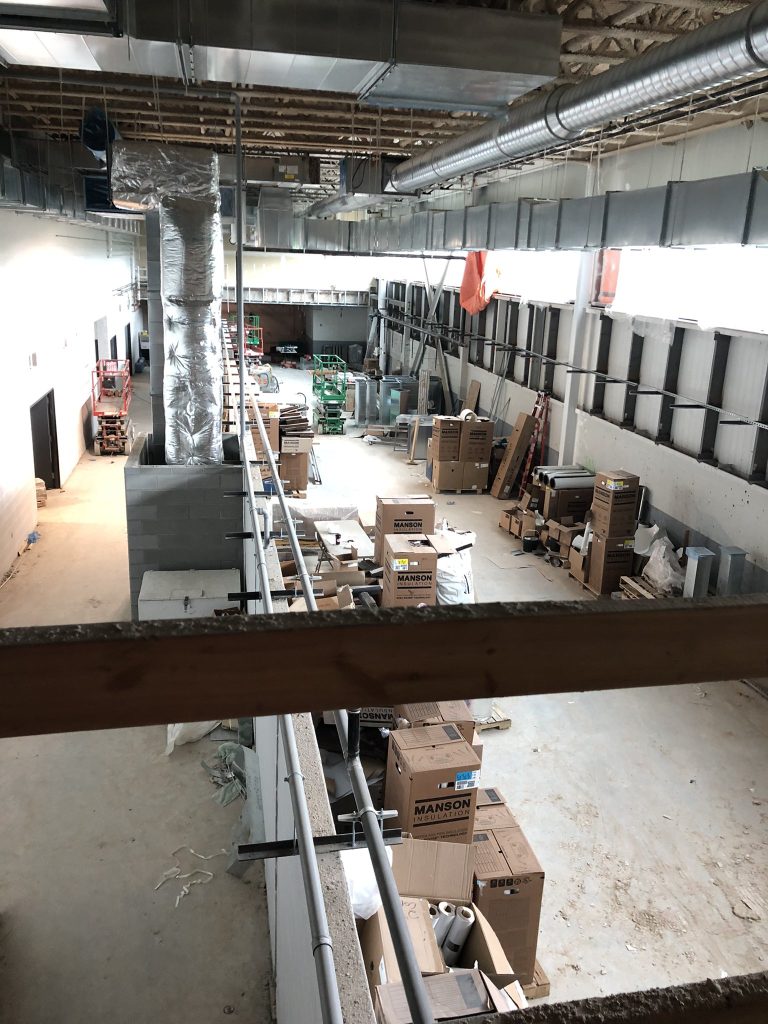 “They’re all realizing that if we don’t increase our enrolments, they’re all going to be fighting over the same graduates and it’s going to lead to significant inflation and people jumping ship to go from one company to another. That’s not good for anybody,” said Tony Thoma, executive dean of engineering, technology and trades at Conestoga College.

The college is accepting applications for enrolment in new programs starting now and will be opening this fall. The classes available this September will be plumbing, electrical, machining and carpentry apprenticeship.

The other trades will follow in eight months until all of the trades are amalgamated at the Reuter campus in their multi-year plan.