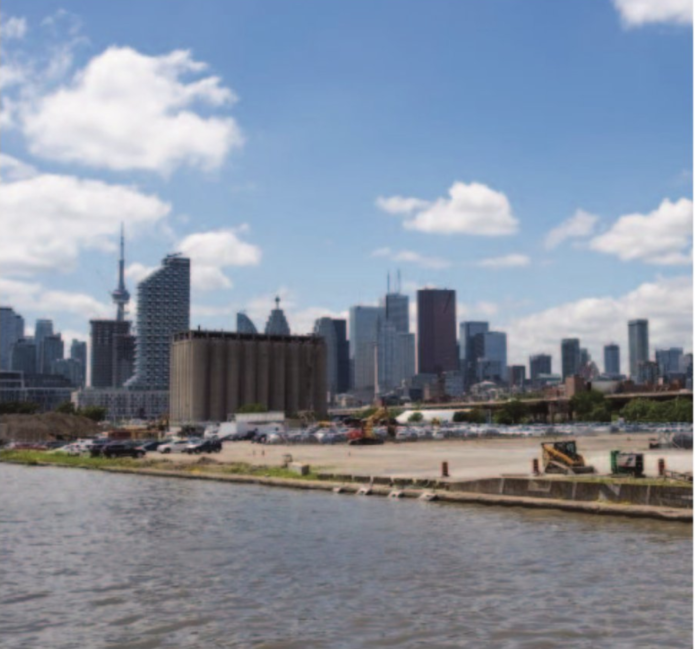 A podcast released  by the Residential and Civil Construction Alliance of Ontario (RCCAO) offers some further insight and thoughts as to why Sidewalk Labs abruptly pulled out of the proposed Quayside “smart city” project in Toronto’s Port Lands earlier this year.

The podcast released on Monday features public policy consultant Brian Kelcey, founder of State of the City, who actively spoke in favour of the Sidewalk Labs Quayside project as a VP of the Toronto Board of Trade, in conversation with John Michael McGrath, staff writer at TVO who covers provincial politics and policy and has written extensively about the Sidewalk Labs situation.

Dan Doctoroff, CEO of Sidewalk Labs, a Google-affiliated company, indicated that the organization pulled out because unprecedented economic uncertainty that had set in around the world and in the city’s real estate market as a result of the COVID-19 pandemic made it too difficult to make the 12-acre project financially viable without sacrificing core parts of the plan as laid out with Waterfront Toronto.

The podcast – entitled Sidewalk Labs – What’s Next? – features a discussion as to whether the rationale makes sense and what might be next for the neighbourhood. It is the final installment in a nine-part series called Conversations about Construction that was commissioned by the RCCAO.

McGrath, who has written that the story of Sidewalk is more about the hubris and foolishness of a global company that didn’t do its homework, says the project went off the rails in large part because company brass didn’t anticipate or understand how planning and politics worked in Toronto.

“It certainly looked to me like the folks at Sidewalk Labs misunderstood how the process was going to work from the beginning and perhaps overestimated how much was in Waterfront Toronto’s direct control and not understanding that this was a process that was going to necessarily involve not just Waterfront Toronto but Toronto city council, the provincial government and perhaps more.”

McGrath says that many people think of the Port Lands as a blank slate, but they are politically contested grounds and there are a lot of different ideas for the area.

Kelcey, on the other hand, maintains problems arose because Sidewalk was trying to meet its own ambitious agenda as well as the specific objectives that were set out in terms of the Waterfront Toronto RFP in 2017. He wasn’t briefed on any of the specifics but believes that based on everything he’s seen throughout the process that it was a real estate deal that simply went south.

The COVID-19 pandemic didn’t help, he notes, but Sidewalk Labs was an example of a global company being asked to pay premium prices for land that it could ultimately acquire elsewhere for less.

Quayside was to feature a range of cutting-edge technology, from residential towers made of timber to the use of autonomous cars and heated sidewalks. Sidewalk had initially claimed the project would create 44,000 jobs, generate $4.3 billion in annual tax revenue and add $14.2 billion annually in gross domestic product for Canada. However, the wheels fell off the project in May.

The RCCAO’s nine podcasts cover a variety of topics related to the residential and civil construction sectors. Dave Trafford, host of the Weekend Morning Show on Newstalk 1010 in Toronto, leads the discussions.