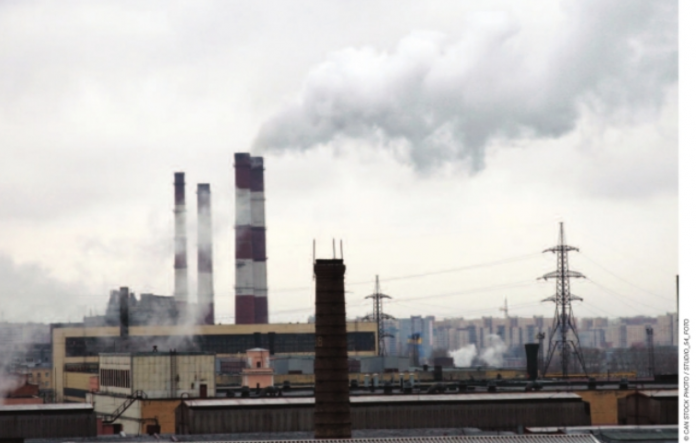 Developers, hospitals and universities are pledging to work with the City of Toronto to fight climate change by reducing their energy consumption and greenhouse gas emissions.

The Green Will Initiative was released last week, when council unanimously declared a “climate emergency” in Toronto, committing to aggressive new targets aimed at reaching carbon neutral status by 2050.

Institutions that have joined the initiative include the University of Toronto and developer Cadillac Fairview. They will commit to not-yet-determined targets for energy use reductions that will vary depending on the type of property and be updated every five years starting in 2025.

Under the plan, landowners will benchmark their current greenhouse gas emissions and then devise plans to reduce them, largely through retrofits and Tory says participants will save money in energy costs.

Mayor John Tory’s motion recommended that the city declare a climate emergency “for the purpose of naming, framing and deepening our commitment to protecting our economy, ecosystems and community from climate change.”

Details of specific initiatives will be presented by the Director of Environment and Energy by the fourth quarter of 2020 – including the feasibility “of actions that could achieve net zero carbon by 2040.”

Staff will consider developing a Toronto carbon budget and report back to council next year.