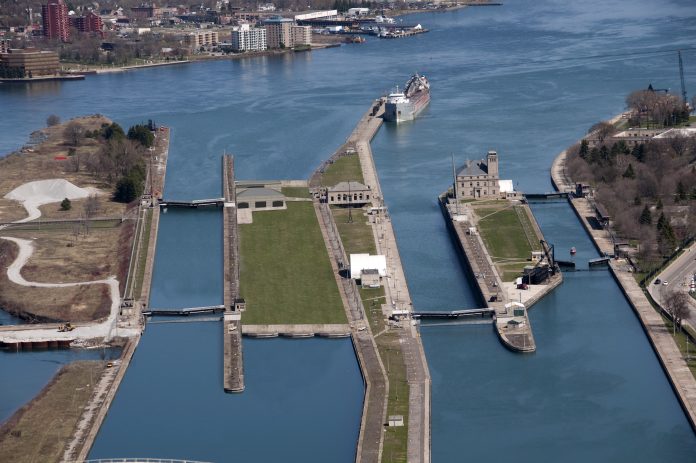 Dredging is underway on a new navigational lock at Sault Ste. Marie, Michigan.

Northern Ontario Business News reports the project is one of the biggest construction projects in the Twin Saults in generations has kicked off just across the border in northern Michigan.

Trade West Construction launched construction in early June to deepen the upstream approach channel to a depth of 30 feet. Work will take approximately two years to clear the path for a new navigational lock at Sault Ste. Marie, Michigan.

“This is an exciting time for the Corps and the Great Lakes,” Lt. Col. Greg Turner, district engineer, said in a press release. “We look forward to working with the contractors and meeting all the milestones in this first phase of the project, which is critical to the success of the entire project.”

The project is expected to last about 10 years at a cost almost a billion US dollars.

Canadian firms interested in bidding on U.S. defence industry construction contracts can refer to an online document produced by the Canadian Commercial Corporation. 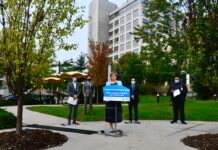 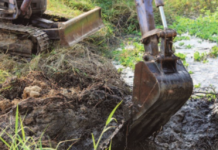 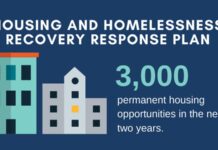 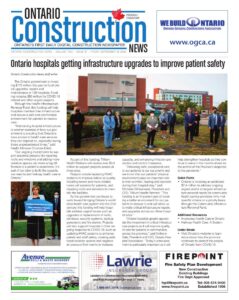