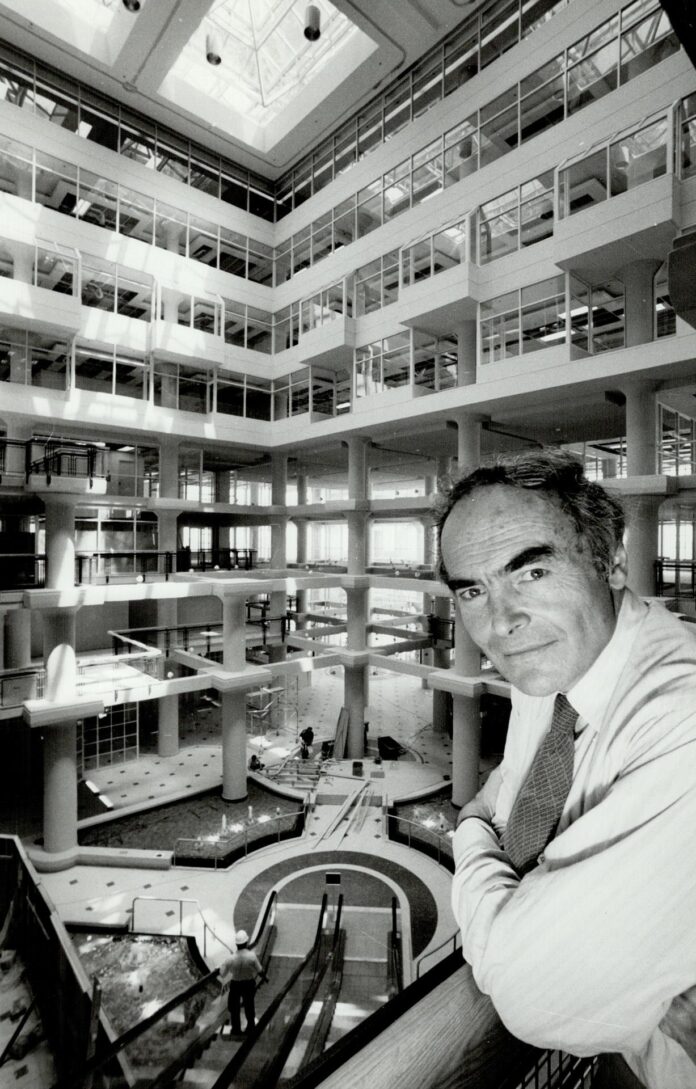 Canadian architect Eberhard Zeidler, whose myriad designs are peppered across the country, has died.

His firm confirmed the news on Saturday.

Born in 1926, Zeidler designed several Canadian landmarks including Ontario Place, the McMaster Health Sciences Centre and the Eaton Centre in Toronto and Canada Place in Vancouver. 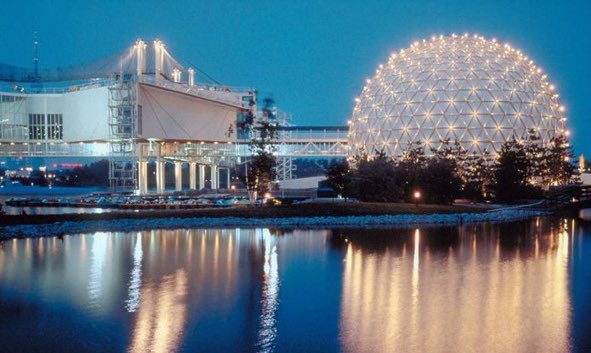 Zeidler and his firm also led the design of well-known spaces like the soaring atrium at the Hospital for Sick Children and the sky-scraping St. Regis Toronto.

Eberhard Zeidler would have celebrated his 96th birthday on Jan. 11. 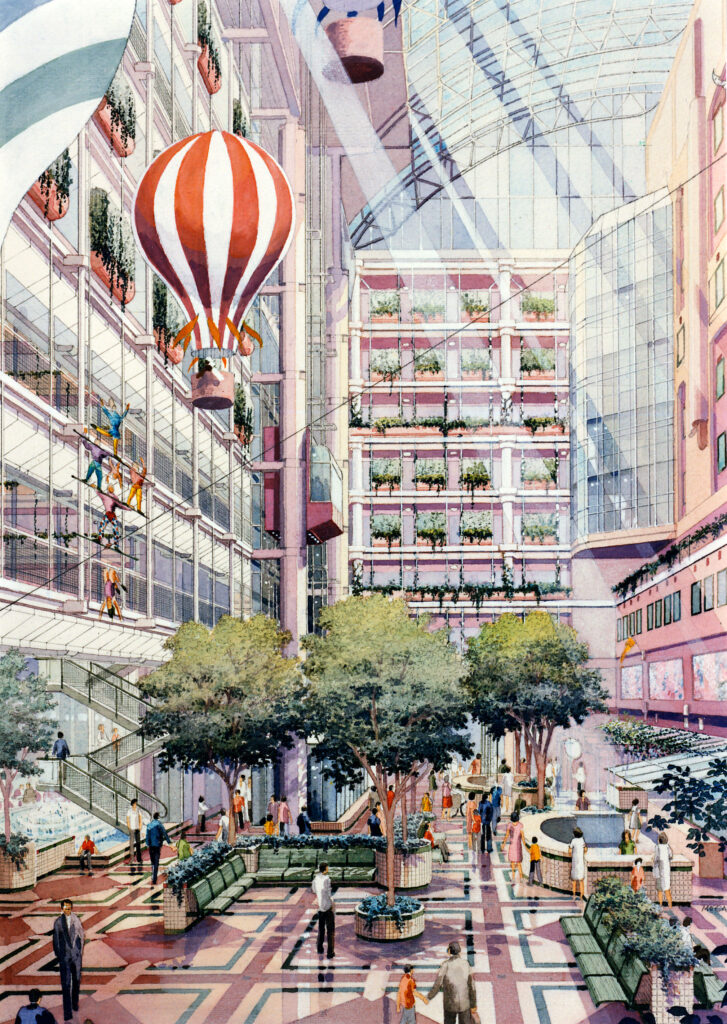 In a statement posted to its website, Zeidler Architecture says he designed more than 1,000 buildings.

The statement says Zeidler conceived of the Eaton Centre as an “interior street” rather than merely a shopping mall. 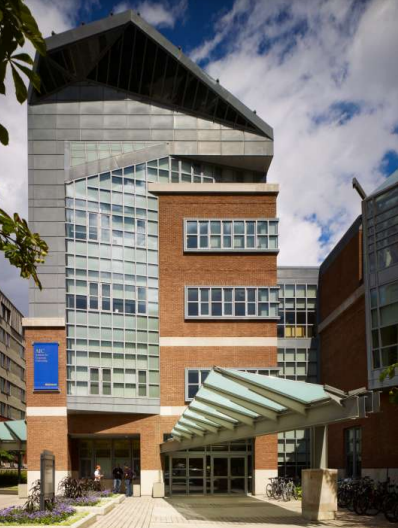 “It is a fitting tribute to his great talent that some of our most iconic buildings in Toronto were designed by Eb Zeidler. Think Ontario Place. Think Eaton Centre,” Tory said.

“These were but two of his many celebrated projects here and elsewhere. They are representative of a legacy that will live on. We are much the better for his creativity and commitment to excellent design. Going forward, his high standards should be the benchmark.”

Zeidler worked all over the world, from England and Vancouver to Shanghai and Dubai.

A proud Toronto city-builder and supporter of the arts, Eb’s work impacted architectural history, and the contemporary trends that are influencing the design of buildings and cities into the future. Zeidler’s autobiography, “Buildings Cities Life” was published in 2013.

“Eb approached his work with a strong technical ability combined with humanist sensibilities,” the statement reads. “His work balanced practical form while recognizing the emotional and aspirational needs of the people that occupied their spaces.”

The Toronto Society of Architects paid tribute on the weekend.

“We’re deeply saddened to hear about the passing of architect Eb Zeidler, the force behind many of our city’s landmarks. Our condolences to his family, friends and colleagues. Thank you Eb for your passion to make a better city”