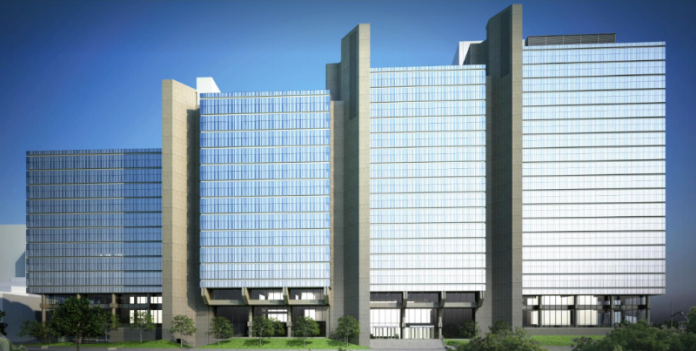 A major renovation is in the works for Place du Portage III, a federal government office complex in Gatineau.

Currently, the complex houses approximately 4,800 civil servants from Ottawa and Gatineau—most working with Public Services and Procurement Canada. It is divided among six office towers with an approximate total floor area of 2.6 million square feet.

Plans to renovate the complex were presented at the NCC’s board on April 23. If approved, the redevelopment would significantly increase the number of civil servants working in a Gatineau office complex following a major rehabilitation of the aging building, according to a National Capital Commission report.

The nine-tower complex, located just off the Portage Bridge, was built in the mid-1970s and currently acts as “a barrier between the riverfront and the downtown core of Gatineau,” the NCC says.

If approved, work will improve access to the building via Laurier Street, redesign landscaping elements and increase accessibility. The project would also include new exterior concrete cladding. 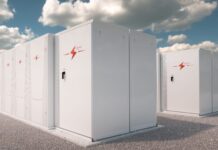 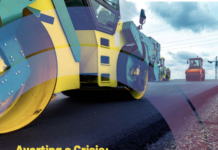