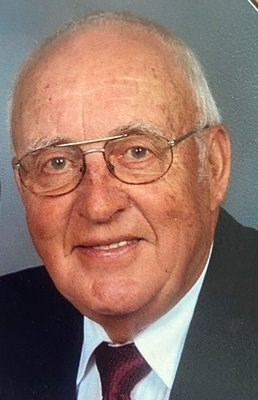 Ivan Lavender, 88, a former leader of Construction Specifications Canada (CSC) and a key contributor to the industry, died on Aug. 7 in Almonte.

He was an active member of the Ottawa chapter, serving as chapter chair and director.

He helped author the first CSC home study program. “Further, he positioned the association as a leading provider of private sector input into the  NMS, which ultimately led to its transformation from the Government Master Specifications to today’s National Master Specifications.”

“In November 1966 the (CSC) College of Fellows was established and Mr. Lavender was among the first four to be elected to the Fellowship in April 1967,” Franjic wrote. “Among many of his contributions to CSC and the construction industry was his work on the Building Construction Index which is now known as MasterFormat. Mr. Lavender not only provided his knowledge and expertise to the betterment of the Association, but he provided leadership and encouragement to all in the industry.”

To all those who would aspire to specification writing, a word of warning – don’t ever be complacent. Think and write clearly, and as concisely as possible, and, by all means, factually. If these simple, but all important points are borne in mind, the task will be a little easier.”