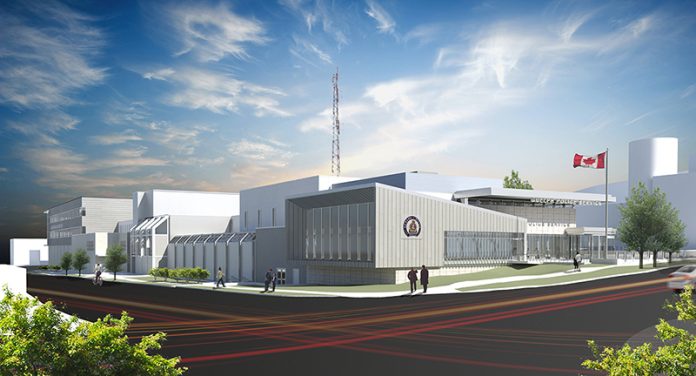 The City of Guelph has fired the general contractor of the Guelph Police Services headquarters renovation project.

The general contractor for the project was Concord-based Jasper Construction.

The city’s contract administrator for the renovation project formally advised the City about deficiency concerns in writing on June 9. The $34-million project is over a year behind schedule and over budget. Exactly how much over budget has yet to be determined.

While Jasper Construction is no longer involved, this is not a termination of the contract and the city is working with the project’s bonding agent to bring in new project management to complete the remaining work and correct outstanding deficiencies.

According to construction updates on the city’s website, the facility was expected to be built in 154 weeks from April 2016 to spring of 2019. A May 2020 project update states the completion date as third quarter of 2020.

The renovation includes gutting and rebuilding the inside of the existing building and the expansion includes the construction of two new wings.

West wing will be four storeys high with indoor parking on the two lower levels for the police fleet, office space on the third floor and the fourth-floor shell will accommodate future growth. Consideration for an additional two stories has been factored into the design.

East wing will include the new main entrance and community room accessible from Wyndham Street.

The building is designed to withstand a major disaster such as an earthquake and design highlights include enhanced security features, private interview rooms, legislative compliance for detainees’ health, safety and legal rights, effective, environmentally-friendly and cost effective heating/cooling and lighting.

City Council approved a $34.1 million budget for this project in 2014.

According to the website statement, Guelph “has rigorous project and risk management processes in place to ensure large-scale construction projects are well-managed,” the statement said. “It is through these processes that the City identified the deficiency issues it is addressing now.”

The City has a well-documented history of the Guelph Police Headquarters renovation project including monthly project tracking reports. Greater governance, oversight, communications and reporting of Guelph’s large-scale construction projects are a reflection of the City’s commitment to be accountable and transparent.

A staff report presented to city council earlier this year confirmed the project was over budget.

According to city staff quoted in Guelph Today, he city and former general contractor are now in dispute resolution, which is built into the contract.

“There are some significant deficiencies. Because they relate to the additions that were not built according to the standards they’re items that at this point in time are preventing occupancy of some parts of the building,” Kealy Dedman, Deputy CAO Infrastructure Development and Enterprise, is quoted as saying, adding the project’s bonding agent is now searching for a new general contractor. 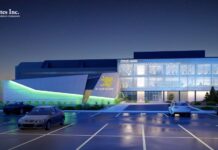 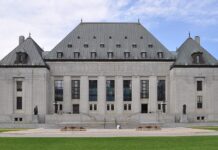 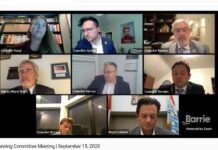 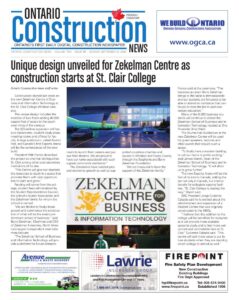