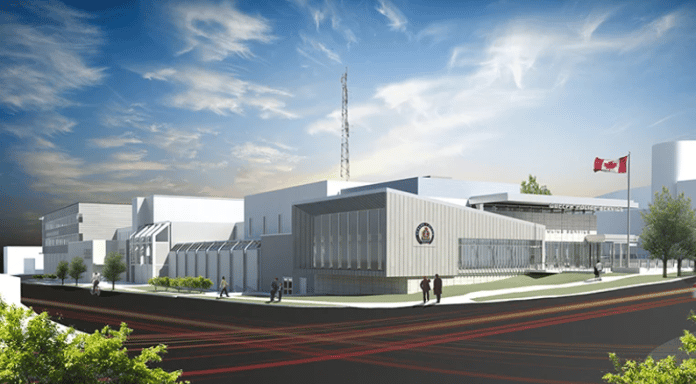 Work is almost finished and the project is moving into close out this month.

“We’re pleased by the work that Perini, the contractor assigned by the bonding agent, did to address deficiencies and finish the project,” said Ken VanderWal, the city’s project manager. 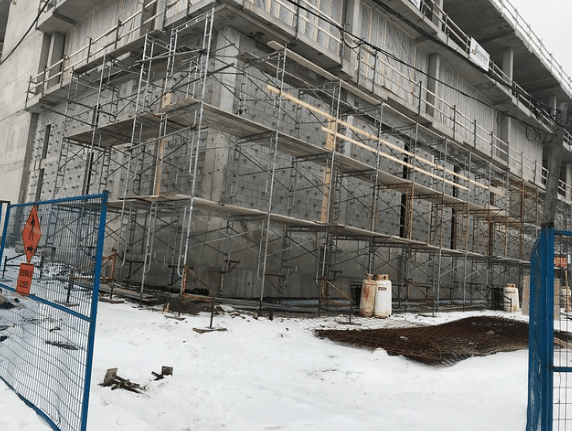 “We know the project took longer than expected; we learned a lot about the additional complexities when renovating an occupied building, and our rigorous project management processes allowed us to navigate a challenging situation to a successful outcome and a building we can be proud of.”

The renovation, initially expected to be completed in 2019, was delayed by a factors including early geotechnical complications, COVID shutdowns and supply chain issues. VanderWal says management standards and processes were critical to identifying and addressing issues, and leveraging the bonding contract.

Work included gutting and rebuilding the inside of the existing building and the expansion includes the construction of two new wings. 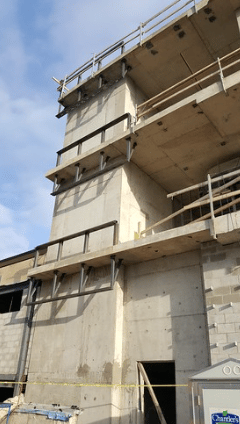 The contractor will continue to address minor deficiencies and repair any defects covered by warranty.

While final budget impacts are still being determined through project closeout and final accounting will be reported to council when all financial matters are resolved. At that time, council will be asked to approve the funding split between development charges and taxes based on eligible development charge calculations.

VanderWal said that the city learned a lot about renovating an occupied building, but rigorous project management processes allowed it to navigate a challenging situation.

The final cost of the project is expected to be eight per cent over the planned $34.1-million budget.

The City of Guelph said the cost overruns will be covered through development charges and taxes.

The city removed the original contractor, Jasper Construction, from the project on June 26, 2020 after city’s contract administrator formally advised the city about deficiency concerns in writing on June 9, the city reported in a statement on June 30 that year.