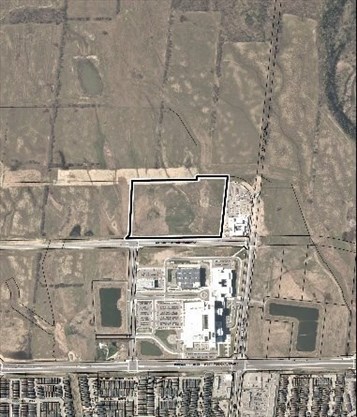 Construction on the Halton Region consolidated courthouse is expected to begin next year, according a report from Infrastructure Ontario (IO).

Following a request for qualifications process, three teams – EllisDon Infrastructure Justice, Escarpment Justice Alliance, and Plenary PCL Justice – were prequalified and invited to respond to a request for proposals in February 2019.

The request for proposals (RFP) stage has closed for teams to submit their bids to design, build, finance and maintain the new Halton Region consolidated courthouse in Oakville, Ont.

The report says teams were chosen “based on their design, construction, maintenance and financial capacity to deliver a project of this size and scope.”

The new facility, located on provincially-owned land at William Halton Parkway and Third Line, northwest of the Oakville Trafalgar Memorial Hospital, will replace an out-of-date facility in Milton.

Over the next few months, Infrastructure Ontario and the Ministry of the Attorney General will evaluate the proposals, and the preferred bidder is expected to be announced in Spring 2020. A fairness monitor will continue to oversee the entire process.

Construction is expected to begin in late 2020.

A new, 25-courtroom facility will provide a broad range of justice, family, social and victim services, bringing the Superior Court of Justice and Ontario Court of Justice operations in Milton and Burlington together at one accessible location.

The building will feature new technology:

“Bringing justice services together under one roof in a modern, accessible facility helps reduce delays in the court system and increases access to justice,” the Infrastructure Ontario report concludes.

The courthouse will be designed to meet the Leadership in Energy and Environmental Design (LEED) Silver certification with a focus on energy efficiency, healthy indoor environments and reduced greenhouse gas emissions. 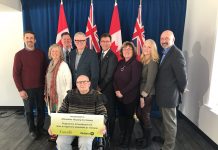 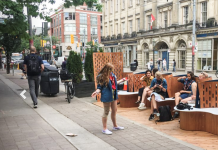 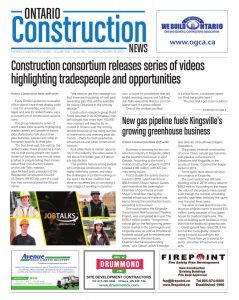 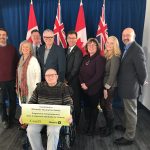 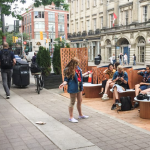 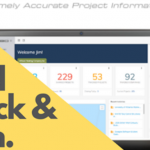