The day after Barrie city council voted to endorse a safe consumption site (SCS) in a downtown neighbourhood, HIP Developments says it is pausing a multi-tower, mixed -use development planned nearby.

HIP’s project includes two 20-storey towers and a 10-storey residential building that would have included over 600 residential units and a five-storey parking structure on nearly seven acres. YMCA Simcoe-Muskoka plans to build a new three-storey multi-million-dollar facility at the site which once housed an elementary and secondary schools.

“We don’t believe this is the correct location for the community and we were not consulted by the city or the proponent. We will be reviewing all legal options available and as of right now our continued investment in the project will not proceed until further consultation and clarification meets with our satisfaction.

This decision has halted a $250 million investment in Barrie and the jobs, taxes, levies and needed rental apartment that came with it, HIP Developments president Scott Higgins said in a statement to local media. 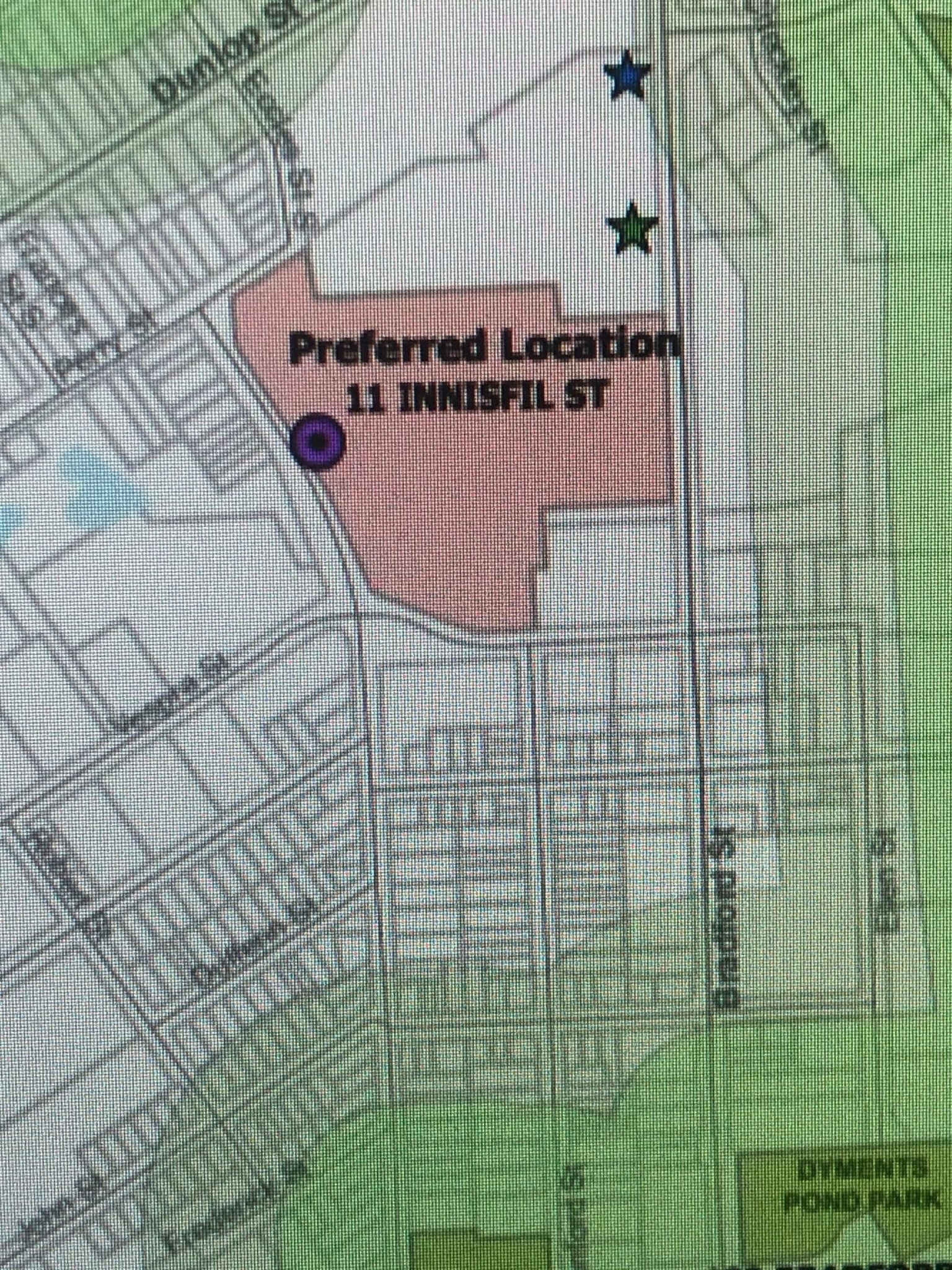 Proponents say the SCS is needed to provide a safe space and sterile equipment for individuals to use pre-obtained drugs with the supervision healthcare staff. Consumption includes taking drugs by mouth, injection, smoking or snorting.

The concerns identified by the HIP include the impact that the SCS may have on the residents and families in their development and concern that the SCS may be located in close proximity to the existing homes and businesses.

Residents opposed say the endorsed SCS location is not appropriate because it is in a residential neighbour and close to a 24-hour daycare centre, a yoga studio and other businesses.

The site still requires approval from the province, which would fund the SCS, and Health Canada.