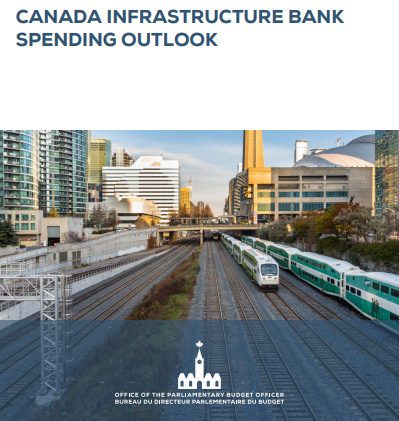 A federal infrastructure financing agency might not meet its near-term plan to fund projects more quickly to foster economic recovery, says a new report by the parliamentary budget officer.

As it stands, the budget office estimates that the Canada Infrastructure Bank will spend $3.8 billion of the $10 billion it has been asked to invest over three years.

A new report by budget officer Yves Giroux’s says the only way for the agency to meet the goals the government has set for it would be “through a rapid increase in spending”.

The agency’s chief executive said a more important figure is the number of funding commitments the bank makes because it means financing is in place for a project to proceed, even if bank funding doesn’t happen all at once. 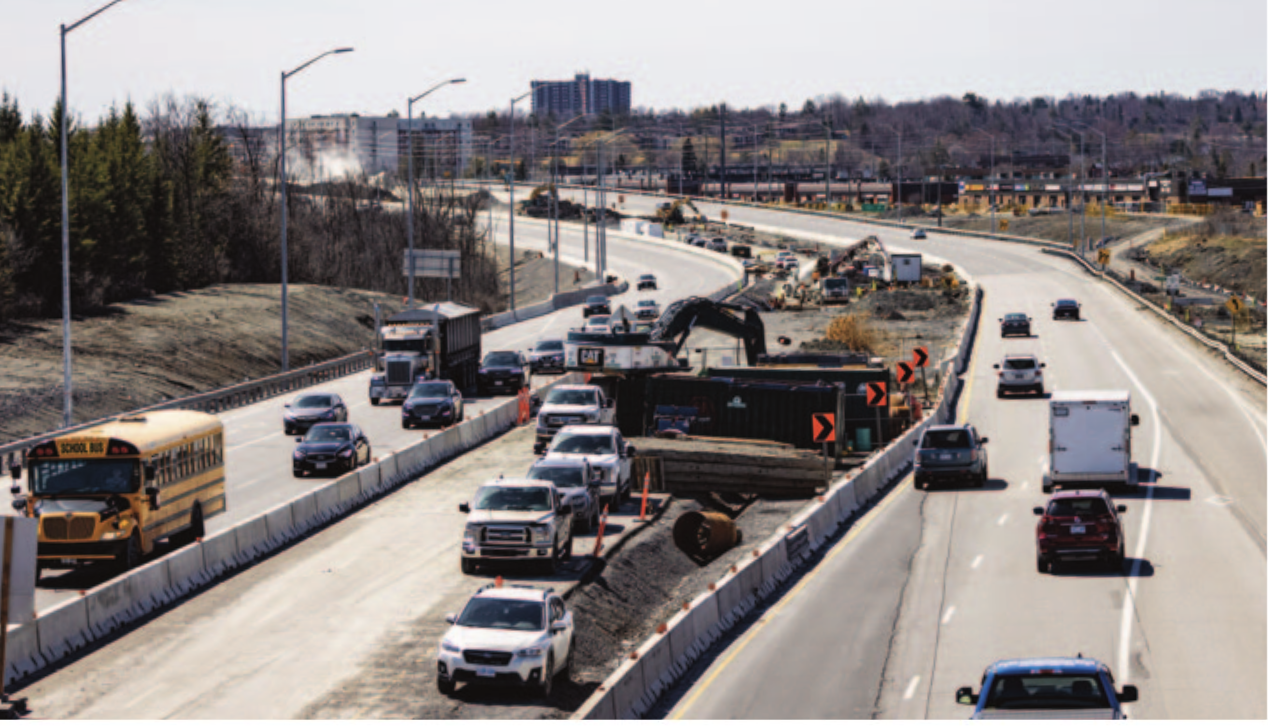 “In our world, if I have signed a loan agreement with you to lend you money over the following four years as construction rolls out, that’s a firm investment commitment and our goal is to rapidly increase the pace of those,” Ehren Cory said in an interview.

“The moment we sign an investment commitment, the moment we finally reach financial close on a deal, the project is now happening. The private and institutional capital is now committed as well and the impact, we start to see it and the funds follow.”

Cory added that short-term plans remain on track, pointing to six agreements over the last six months in projects that won’t take years of development. One of those, a large irrigation project in Alberta, will see its first payment from the bank next week, he said.

The Liberals created the Canada Infrastructure Bank in 2017, seeing it as a vehicle to use public dollars to leverage private investment and finance new, revenue-producing projects like transit and water systems. Investors could earn a return, and federal dollars could be freed up for a greater number of projects.

The agency was given $20 billion to hand out in repayable loans, and a further $15 billion in financing that wouldn’t be repaid.

It made an early splash, financing Montreal’s electric-rail system, known by the acronym REM, alongside the province’s public pension plan, but has been criticized since for moving too slowly.

Giroux’s report estimates the infrastructure agency will spend less than half of the $35 billion given to it, or about $19 billion short of the 11-year funding goal.

“It is a lemon of an institution,” he said.

The PBO’s analysis says nearly half of the projects reviewed by agency officials didn’t meet marching orders from the government — for instance, not being big enough, or not having a private or institutional backer.

The other issue is the sheer size of the projects being reviewed. In straight dollars, the value of projects reviewed by the CIB was 13 times larger than the federal agency it replaced, known as PPP Canada.

“CIB has been spending much slower than planned, but funding delays are common for public-private infrastructure investment projects,” Giroux said in a release.

Larger projects take more time to review and get shovels in the ground, which is why the Liberals shuffled the bank’s funding deck in October and asked it to focus on smaller, short-term funding plans.

“The recognition for us was we needed to be working at both speeds, especially given the pandemic (and) the need to make sure that what we did was contributing to economic recovery,” Cory said.

The PBO’s report says the COVID-19 pandemic could cause some delays in spending as construction timelines get pushed back or organizations rethink spending plans. That could spill over post-pandemic into the timing of bank payments as projects see an impact in their value or revenue projections, the report says.

Cory said the pandemic hasn’t had an impact on the overall outlook of potential investments. 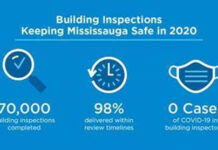