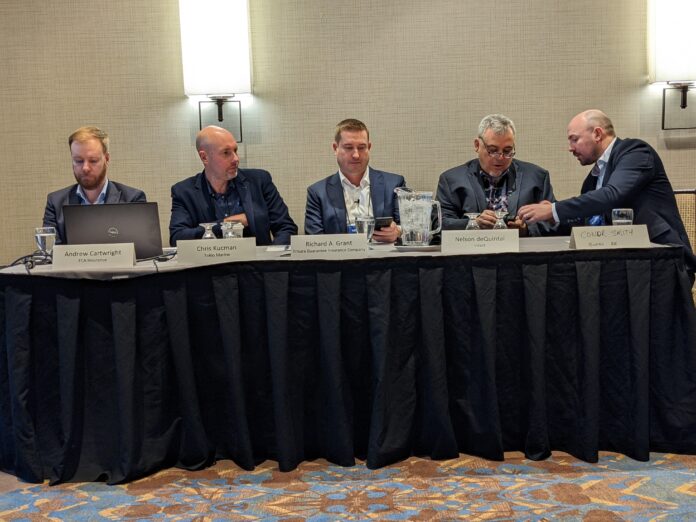 Although the Canadian surety industry recorded its largest claims loss with the collapse of Bondfield Construction just a few years ago, competition among bonding companies has grown so intense that underwriting standards are declining to the point that individuals associated with companies that had previously failed are able to obtain new bonds.

These observations were made by representatives of some of the competing businesses during the Ontario General Contractors Association (OGCA) Symposium on April 8. 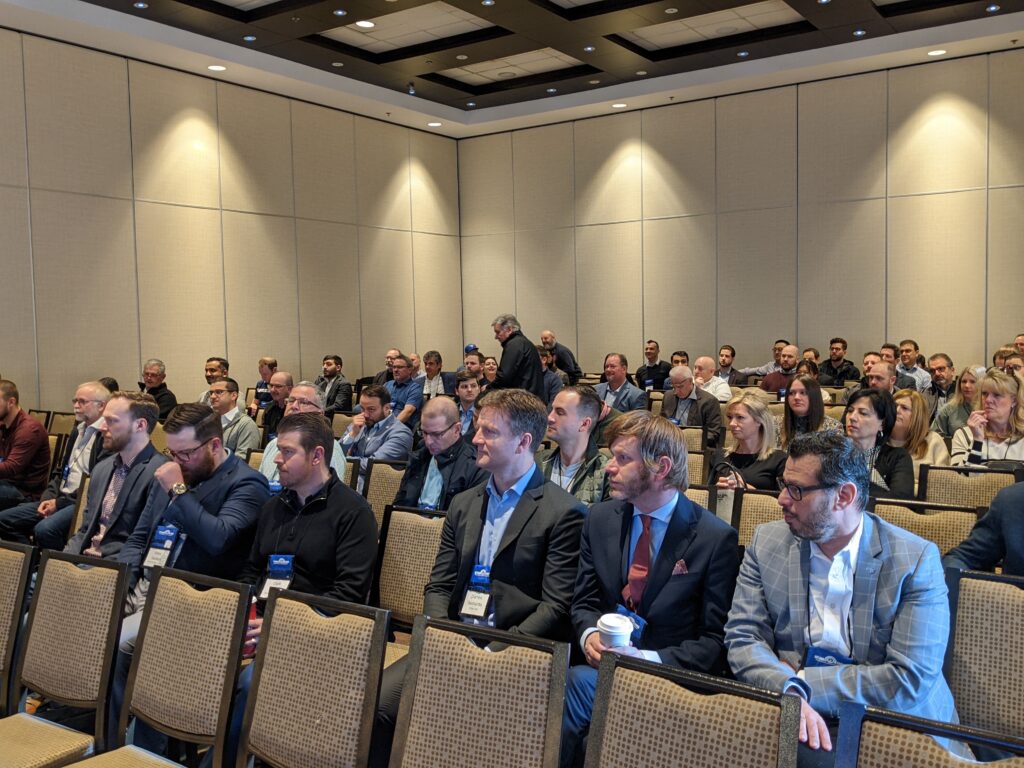 “But definitely a concern is perhaps the regular underwriting standards which may have been applied for decades are slowly being whittled away because new market participants are trying to penetrate the industry.”

Margins are declining as new competitors strive to capture business for a product that has standardized, commodity-like characteristics, he said.

Richard Grant, chief operating officer at Trisura Guarantee Insurance Company said that underwriting has “gotten so aggressive that there’s been almost a naive sense of security. And so the standards have gone down.”

The speakers noted that, while the Bondfield crash drained Zurich Insurance of more than $400 million, overall the industry has been profitable in recent years, and this – coupled with the new entries to the bonding market – has fuelled the lower margins and underwriting expectations.

They said contractors should not use the current environment to be complacent; taking on more work than they can handle safely, because the tide could turn and the contracting and bonding business could become much more challenging in a time of rapid inflation and materials and labour shortages.

They said the new Ontario Construction Act has so far not resulted in many changes, although there is some interest in holdback bonds.

“The adjudication process is still relatively new here in Canada,” deQuintal said, noting that none of his clients have yet used the Construction Act’s dispute resolution process. “They don’t want to disrupt the relationship they have with their owners.”  However, part of the reason there have been few adjudications is that owners including municipalities “are well aware of this option and they’ve actually quickened the payment in terms of that because (they) fear the adjudication.”

Chris Kucman, who recently moved from Trisura to one of the marketplace’s new bonding enterprises, Tokio Marine, said he encourages contractors to think about their biggest risks.

“And when the contractors come back and say, ‘I’m not worried about anything’ that scares me a little bit” because they aren’t looking closely at the potential challenges that could seriously disrupt their business.

Other panelists included Connor Smith, a vice-president and head of Canadian surety for Swiss Re, and moderator Andrew Cartwright, vice-president, surety, at FCA Insurance Brokers.