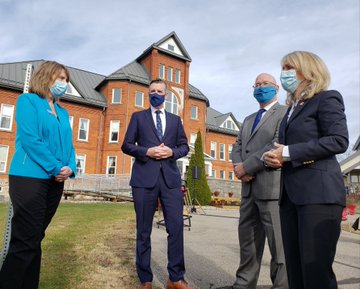 The money will go to Copper Terrace to help upgrade 64 spaces, according to an announcement.

“Over the next decade, and as our population ages, the need for long-term care beds will increase significantly,” said Chatham-Kent Leamington MPP Rick Nicholls.

“Our government is ensuring that our loved ones will have a comfortable, modern place to live with the support they need and when they need it.”

Of the 29 announced projects across the province, 23 involve the construction of brand new buildings and 19 involve campuses of care where multiple services are provided on the same site. Ontario is investing $1.75 billion to create 30,000 beds over ten years. 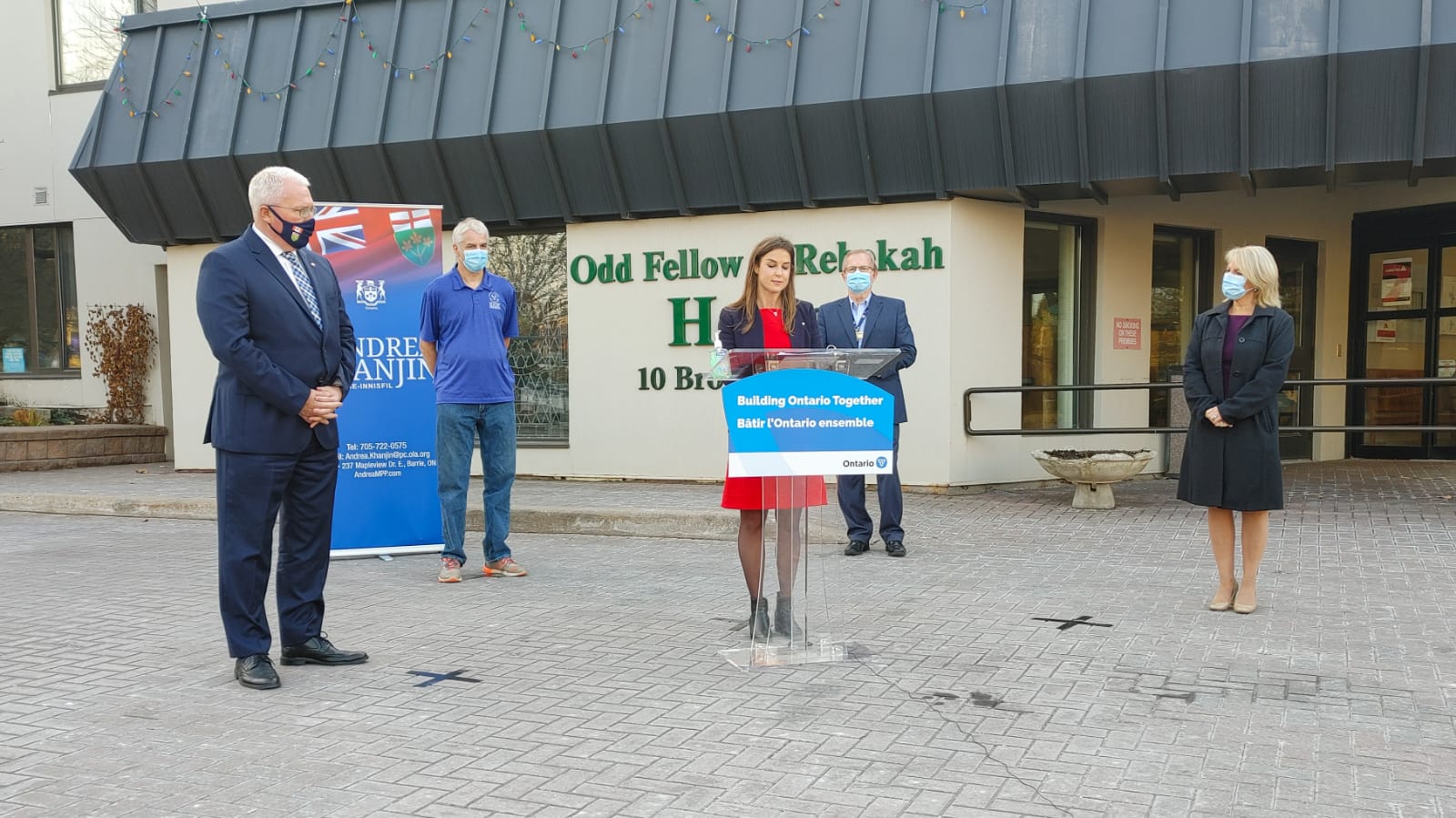 The government says it will create 30,000 beds over 10 years, with incentives provided to address the needs of developers in rural, mid-size, urban, and large urban markets. It also introduces an up-front development grant.

“Our government has been taking historic steps to improve the quality of life for our loved ones by adding capacity and upgrading Ontario’s long-term care homes,” said Long-term care Minister Merilee Fullerton.

“We introduced the modernized funding model to build and renovate these homes faster, and we’re already seeing results, with thousands of new, safe, and comfortable spaces in progress.”

The new model moves away from a one-size-fits-all approach, and instead, provides tailored incentives to address the needs of developers in different markets: rural, mid-size, urban, and large urban. It also introduces an up-front development grant to address high cost barriers to construction.

“Bringing the long-term care funding model into the 21st Century means we have a targeted approach for improving and expanding long-term care capacity in our communities,” said Steve Clark, minister of municipal affairs and housing.

“For example, under the modernized funding model, Maple View Lodge will receive an additional investment of close to $7 million. This will help the United Counties of Leeds and Grenville build 132 new and much needed spaces in Athens township sooner.”

The modernized funding model has fast-tracked 74 projects, representing 10,753 long-term care spaces: 3,957 new beds, and 6,796 older beds being redeveloped to modern standards. Of the 74 projects, 49 involve the construction of a brand-new building.