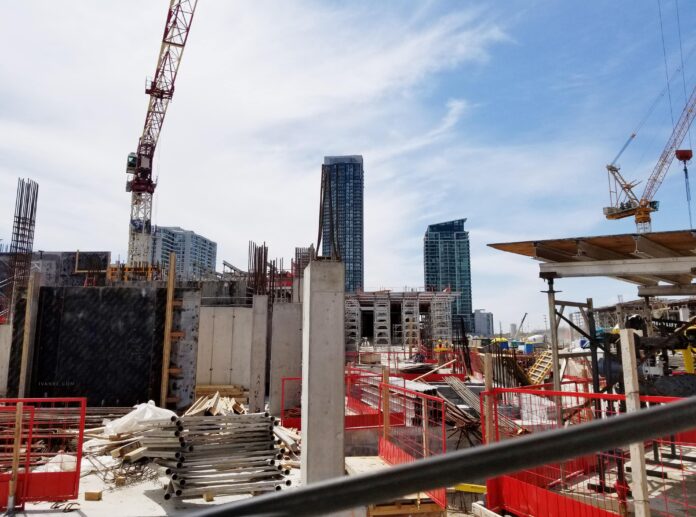 Mississauga residents are tired of waking up to construction noise at 6 a.m. every morning and council says it’s time to revoke an emergency order allowing extended construction.

“In areas near or very close to con. It’s very tough at 6 a.m. being woken up to the sound of excavation, loud drilling, sounds like jack hammering, Councillor John Kovac said at the May 4 council meeting.

Kovac recorded construction site noise from his condo and played it for council.

“It’s very extreme,” he said, accusing the province of being pro development.

“I think they’re being disrespectful to the people of Ontario that the claim to support.” 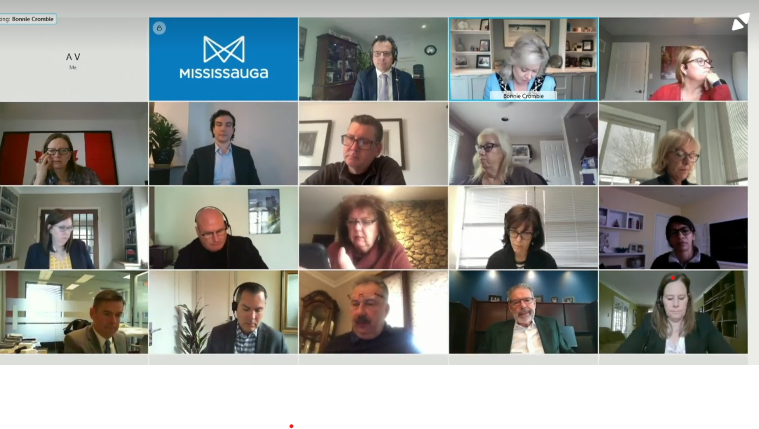 On April 7, 2020, the province issued O.Reg. 131/20 under the Municipal Act, 2001, temporarily suspending the power of municipalities to enact by-laws regulating construction related noise between the hours of 6 a.m. and 10 p.m., or “any time of day if the construction is related to the healthcare sector.”

Several councilors say they have received dozens of complaints.

The issue is compounded during stay-at-home orders when residents are working from and spending more time at home.

“The noise levels in residents’ neighbourhoods have a significant impact on quality of life,” the motion read. “Mental health of residents has been increasingly negatively impacted as the COVID-19 pandemic has continued.”

The city is requesting the province review O.Reg. 131/20 “to limit the disruption to residents.”

“You can imagine how close that construction is to the existing apartment building and under the province’s emergency construction laws, it can go from 6 a.m. to 10 p.m. right next to your ear. That’s a bit much to ask.”

understand when it was brought in as a COVID measure, how or wy extending construction hours for building condos . . . I can understand a hospital,

Without the provincial order scheduled to remain in place until the end of October, construction noise would be restricted by municipal bylaws.

“I think 13 months later, its time to repeal this. I don’t understand what the economic argument for this, but I think it is too much to expect people who are unfortunate enough to have large construction going on next door to them, whether its roadwork or residential cons or office construction.”